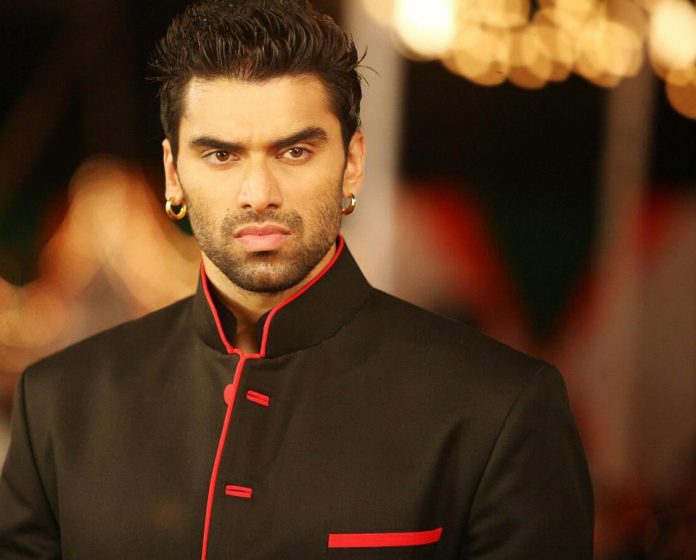 Shivay lays a trap of electric wires to capture the woman haunting Anika. Shivay is unveiling the truth. He captures the woman Komal, who comes to scare Anika with the cycle bell. Shivay happens to see her. He tells her that she can’t get saved, she is caught up in electric wires, she has given much pain to Anika and now he will make her pay for every crime. He reprimands her and asks her the motives behind the crime. He wants to secure Anika. Anika tells Shivay that this woman was trying to make her mad, who has forced her to believe that she has gone crazy. She says it means nothing happened to me, I’m fine. Shivay says you are fine, this woman has trapped you. He hugs her. Anika was too troubled by Komal.

Shivay tells Anika that he will not spare Komal. Anika scolds her too. Anika knows Shivay always believed in her. Shivay shoots the questions at Komal, who happens to be Veer’s wife. She doesn’t reveal anything. Veer watches everything on the live feed and wishes she doesn’t speak up his name.

Shivay wants to know who is trying to harm Anika. He tells Komal that if she tells the truth soon, she can take a leave. He feels its important to know his enemy, who wanted to make Anika mad. He tells Komal that he will hurt her and not let her go, if she doesn’t tell everything. He asks her how did she get an entry home, who is behind all this. He threatens her and scares her with the cycle bell. Veer gets glad when his wife doesn’t say anything.

Veer feels Shivay is amateur and can’t stand in front of his tricks. He says I will win this game, Shivay can’t do anything except losing to me. Veer will get more creepy and kidnap Anika. Shivay is trying to save Anika from the hidden enemy. Veer is staying as their close friend. Veer has come with a big motive. He wants Anika at any cost. Veer will begin his master plan against Shivika. Veer reaches them and cuts the electricity to save Komal. He hits on Shivay’s head and faints him. He makes Anika unconscious and lifts her. He takes Anika with him and helps Komal in executing the next plan.

Anika gets kidnapped. Komal tells Anika that since she came to Goa, she has ruined her life. Anika doesn’t understand her. Komal ties up Anika and takes her along. She digs a grave and buries Anika. Shivay reaches there on time and saves Anika. Shivay fails to know about Veer. He shows his anger to Komal. He says I don’t raise a hand on women, but I m ashamed to call you a woman, no one can save you now. Anika tells Shivay that Komal is accusing her for blaming her life. Shivay asks how can Anika do this, Anika don’t even know you.

Komal is scared of her husband and is doing everything for his sake. She loves Veer a lot. She knows he likes Anika, but she doesn’t want to lose him. She is obeying him. She knows he is very powerful.

She has become Veer’s puppet. Shivay stands with Anika and vows to protect her. Veer connects to Komal via bluetooth. Veer compels Komal to jump in the river, as he fears that she will speak up his name. When Shivay questions Komal and walks to her, Komal moves back and refuses to say anything. Komal tells Anika that she has not got her love because of Anika and very soon Anika will also lose her love. She curses Anika and jumps in the river to commit suicide, leaving Anika and Shivay shocked.