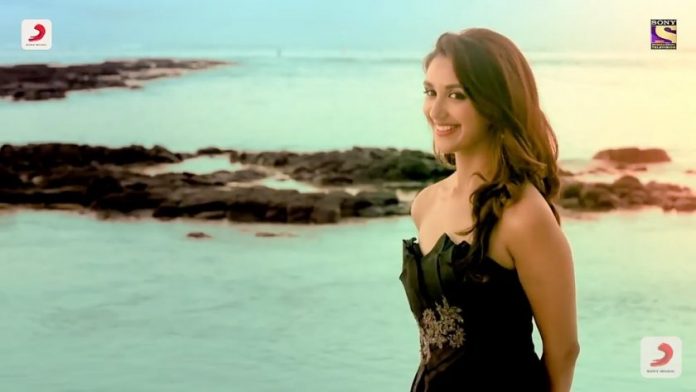 Ranvir’s plotting gets fulfilled. He has married Anchal. Anchal gets troubled by her mum in law. Anchal learns Ranvir’s feelings for her. Ranvir has won her. He has taken her consent to marry her again. Anchal’s grahpravesh happens by all rituals. Sarika advises Anchal to keep relations with trust. She says everything happens for good, Ranvir doesn’t trust me, but I hope you will have trust on me. She tells her about Kabir’s mum. She asks Anchal to go to the temple with Kabir.

She makes excuses that driver is ill, and Kabir will drop her. She knows Kabir loves Anchal a lot. She wants to use Anchal and divide the brothers. She is sure that Ranvir will see Kabir and Anchal together, Ranvir will not forgive Kabir for this, Anchal will just get trapped between them. She plays her next move and asks servant to inform Ranvir that Anchal has gone out with Kabir.