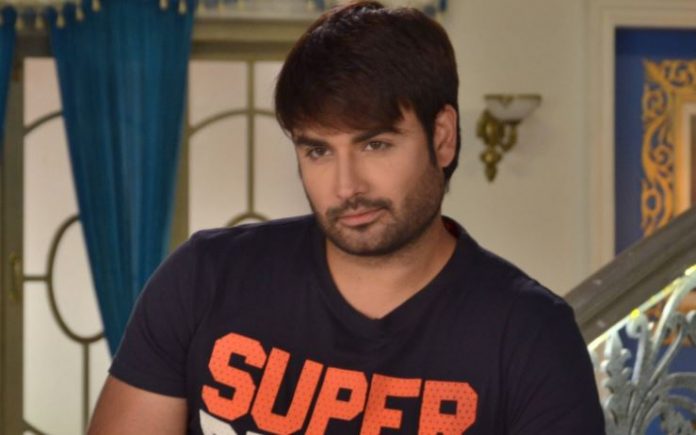 Saaya is worried as Rani got missing. Saaya tries to take help from police. Harman reaches Saaya. He learns that Rani is kidnapped. He finds it weird. He tells Saaya that he will find Rani. Soumya tries to catch Maharani. Mohini exchanges the phone and saves Maharani. Harman asks Maharani to show her face. Soumya tells Harman that her sister will not show her face, she has always stayed under the ghunghat, this will be her insult. She takes a stand for her sister’s respect. She lies that Maharani is her elder sister. She scolds Harman for being such ill-mannered.

She asks Harak to stop Harman, she can’t see her sister’s insult. Harman forces her sister to lift the ghunghat. Mohini plants some other woman instead Maharani. She does a drama and yells on Harman. She makes him apologize. She thinks Harman and Soumya’s doubt got cleared. Maharani and Soumya pay the woman and send her off. Soumya tells Maharani that she was very much worried, Harman is doubting on them. Maharani asks her to just chill. Mohini and Maharani turn into good friends. Harman is keen to find out the truth.