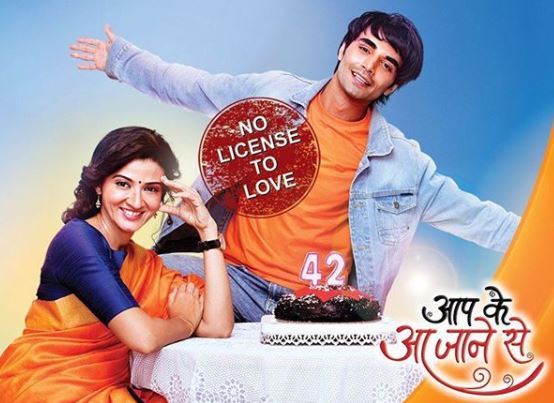 Badimaa throws a grand party to celebrate Sahil’s birthday. The family is happy that Sahil has come back. Badimaa wants Sahil to get all the happiness of the world. Sahil bonds with his friends. Vedika and her family arrive in his birthday party. Sahil announces that its Vedika’s birthday too. He wishes Vedika. Badimaa blesses Sahil. She welcomes Vedika. Badimaa plans to insult Vedika in the party.

Sahil doesn’t know about Badimaa’s plans. Vedika had come in the party only on Sahil’s insistence. Vedika’s family learns Sahil is very rich. Badimaa gets a cake for Sahil and Vedika, and mentions Vedika is 42 year old, while her son is just 24 year old. She emphasizes on the age difference between Sahil and his new friend Vedika. She embarrasses Vedika with her move. Sahil takes a stand for Vedika. He sings a romantic song for Vedika. Vedika understands Sahil as a friend, but Badimaa feels awkward seeing Sahil getting driven by his love for Vedika.