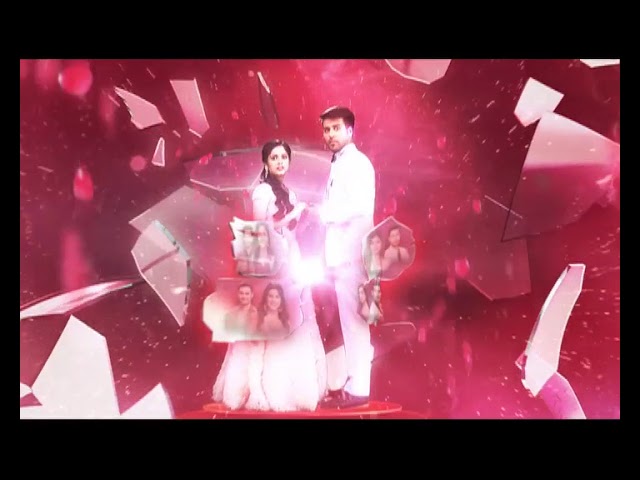 Anita and JD get confused about the kidnapper. Anita tells him that she was doubting on him, and hence came to his house to help him out. JD wants to find the real kidnapper. He doesn’t want Pankti to get away at any cost. Anita confesses that she is trying to delay his divorce by diverting Sheetal by her drama. JD asks her to continue the drama till they find Pankti. JD sends Jagdish to find Pankti. He doesn’t know Monty has kidnapped Pankti. Ahaan gets a video of Pankti’s kidnapping. He gets a huge shock. He feels regretting that he missed to see Pankti when he was so close. He then overhears Anita’s conversation.

Ahaan gets mistaken when Anita tells about Pankti’s death. Ahaan faints down. The family worries for Ahaan and calls for a doctor. Ahaan falls sick by the shocking news. He turns speechless. Poorva doesn’t let Pankti return to Ahaan. She doesn’t want Anita and JD to play with Pankti’s life again.

Sheetal asks her lawyer to dislodge everything, business and properties from JD. She wants to see JD on the road. JD forgets Pankti for a while and focuses on saving his marriage. He doesn’t want to lose everything. Pankti decides to meet her dance teacher. She meets Guru ji and tells her wish of becoming a singer. Guru ji guides her. Monty and Poorva don’t find Pankti at home. They get worried about her. Pankti joins a musical program as a singer. Will she learn Ahaan’s critical state? Keep reading.