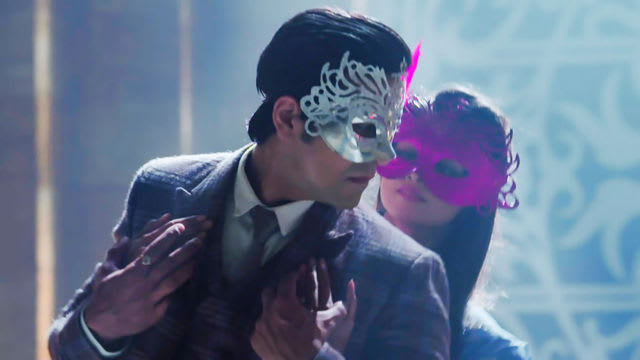 Suyash gets heartbroken after Falguni rejects his love for marrying a rich guy. Falguni hides her sorrow from Niyati. Niyati learns about Falguni and Suyash’s marriage. She tries to inform Suresh driver about Falguni’s helplessness, so that he can convince Falguni to change her decision. She knows Falguni loves Suresh. Falguni makes her take an oath. She stops Niyati from revealing anything to Suresh. She explains that she had a break-up with Suresh. She asks Niyati not to inform Suresh, else he would never move on in his life. Niyati feels upset for Falguni and Suresh’s incomplete love story.

Uttara sends an expensive necklace for Falguni. She starts dominating Falguni by her richness. Suyash gets too dejected. Uttara tells him about finding an alliance for him, to which he readily agrees because of his heartbreak. He believes in Uttara and her decisions. Suyash agrees to marry the girl of Uttara’s choice. Dimpy asks him not to give up so soon and meet Falguni once. Suyash gives up all the hopes. Uttara keeps a ceremony for Falguni and Suyash, where she asks them not to see each other. Niyati tries to inform Suyash about Falguni’s love for Suresh. She fails to make her letter reach Suyash, because of Uttara’s hindrance.