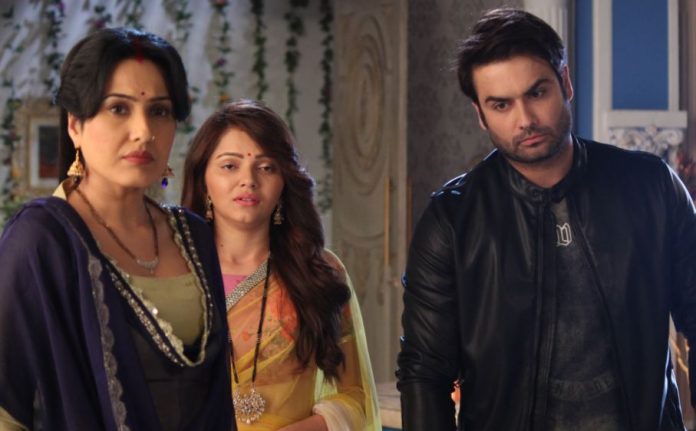 Soumya approves Harman and Jasleen’s marriage. Jasleen is plotting against Soumya. She calls a pandit home to get marriage mahurat. Soumya tells Harman that she will look after all the arrangements. Jasleen wants to marry him to save his respect. She doesn’t want Harman to be wedded to a kinner. Harman tells Soumya that he wants divorce from her. He asks her to come with him to the lawyer. Harak tells Harman that this marriage is void, as marriage doesn’t happen with kinners, it just happens between a man and a woman.

He asks Harman not to take divorce, as its not needed. Preeto tells Harman that he should go ahead and relieve himself from the burden of his relationship. Harak tells her that he doesn’t want their respect to get ruined, the matter shouldn’t go out. Preeto shouts that she doesn’t want Harman to give divorce to Soumya, he will be ruined and he won’t even realize this, he can’t live without Soumya. Soumya asks Harman not to have any worries, as she will just do as he tells her. Soumya doesn’t want Preeto to fight for her more. She gives up her love for Harman for the sake of his happiness. 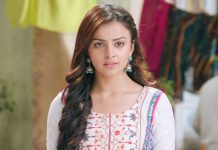