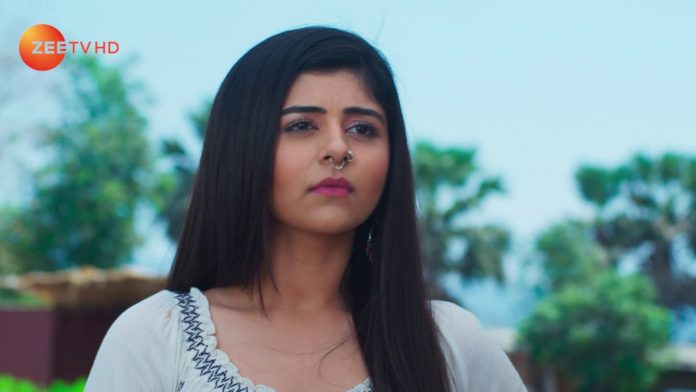 Dr. Alekh compliments Devika’s beauty. Varun laughs hearing the appraisal. Devika asks Varun why is he laughing. Varun tells Devika that she looks like a parrot in green dress. Dr. Alekh gets angry when Devika takes Varun’s advice and changes her costume for the performance. Devika mesmerizes everyone by her dance performance. Devika and Dr. Alekh proceed for their engagement. Devika loves Varun. She feels heartbroken.

Varun tries to expose Dr. Alekh’s affair. He fails and gets himself locked up by Dr. Alekh. Devika also gets locked in the room. Varun likes the situation and sings to tease Devika. He tells her that whoever has locked him will get his blessings. She gets angry and asks him to open the door. Varun is determined to stop Dr. Alekh and Devika’s marriage. Later, Varun gets into a fight with Dr. Alekh. He punches Dr. Alekh’s face and makes him unconscious. Varun kidnaps Dr. Alekh. Devika gets troubled by Maasa. Varun doesn’t get Devika’s life get ruined. After all the confusion, everyone learns that Devika has got married to Varun. Varun fills Devika’s hairline. Devika argues with him about Dr. Alekh’s disappearance. Varun forcibly marries Devika. He tells Devika that she is his responsibility now and he will try his best to keep her happy. Varun marries her to protect her from evil. Devika doesn’t realize Varun’s intentions. Dr. Alekh reaches mandap and tells everyone that Varun had kidnapped him to marry Devika.