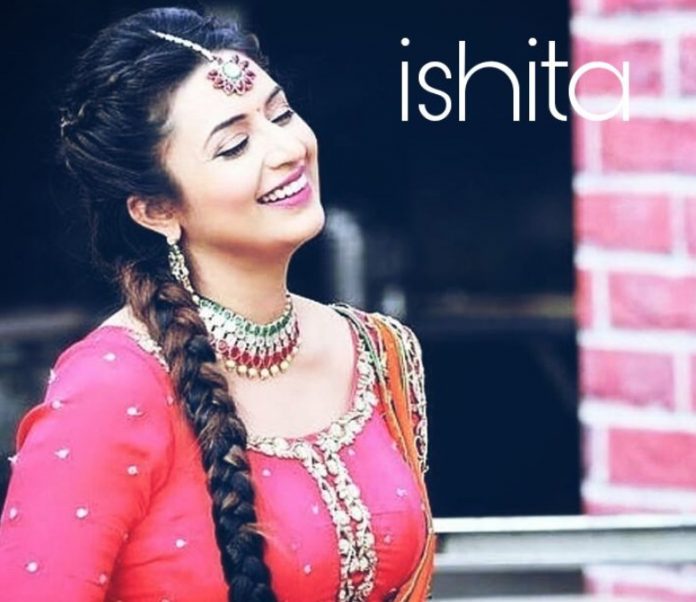 Ruhi tells Ishita that Simmi has plotted to kill her. She says Simmi and Parmeet are still trying hard to separate you and dad. She presents the evidence against Simmi. Ruhi loses her cool knowing Simmi’s evil motives. She confronts Simmi for pushing Ishita down the stairs. She scolds Simmi for harming Ishita and Raman. Simmi denies the blames. She has plotted to kill Ishita before. The family members doesn’t believe Simmi, knowing her past. Simmi tells them that she would have killed Ishita before if she had to. Ruhi scolds Simmi. The police finds the real culprit. Raman gets his memory back and gets more protective about Ishita.

The police tells Raman that they have got the CCTV footage which can prove them the truth. They spot Bhavna in the video footage. Raman tries to catch Bhavna. Bhavna acts mentally unstable. Ishita tells Raman that she has told him about Bhavna before. Ruhi warns Simmi against hurting Ishita. She tells Simmi that she will expose her in front of the family if she doesn’t change.

Ishita and Raman get relieved of the dangers. Ruhi too stays alert about Ishita. Ishita wants to solve Bhavna’s troubles. Aaliya asks Adi why did he fire Neha from work. She asks him not to be unfair. Adi tells her that he did this on Mani’s saying. They both start judging each other’s capabilities. Roshni arrives at the wrong time and faces Aaliya’s wrath. Adi scolds Aaliya for insulting Roshni. Adi and Aaliya get distant further. Aaliya accuses him for growing his bond with Roshni. Raman and Ishita have sweet moments. He helps her in work. Ishita asks him to do his own work. She asks him to go and shop for grocery.

Raman tries to know about Bhavna. He learns that Bhavna wants to meet him. He accepts Bhavna’s request. He meets Bhavna at the mental asylum, who apologizes for hurting Ishita. She tells him that she was possessed by Sonakshi’s spirit. He doesn’t believe her. She asks him to believe her words, she really wants to help her. Someone calls Ishita to trap her and informs her about Raman’s accident. Ishita gets trapped by a hidden danger. Ishita finds a way to confront Sonakshi and know her motives. Ishita tells Sonakshi that she knows she isn’t a spirit, but a human. She demands Sonakshi to speak the truth.