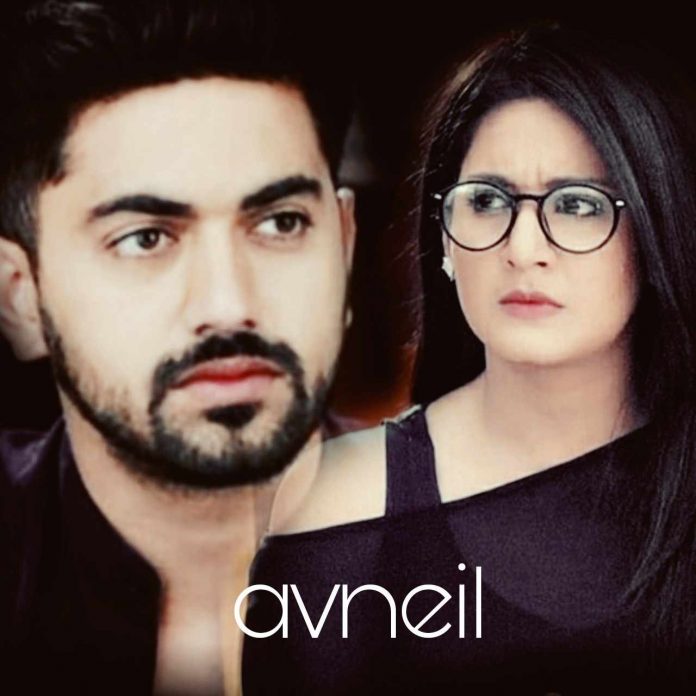 Neil declares his decision to his family that he will be marrying Mitali. He expresses his wish to move on in his life just for the sake of their happiness. He pretends to be happy, away from Avni. Avni learns the news and gets upset. She wishes Neil stays happy in his new life with Mitali. It becomes a heartbreaking moment for her when she learns about Neil and Mitali’s engagement. Avni stays determined to not step in Neil’s life again. On the other hand, Kamini’s hatred for Saisha and Avni intensifies. She can’t tolerate Saisha at home. She gets angry that KK is not under her control now. She decides to attack Avni and her loved ones. Kamini gets mad for revenge.

Avni fears that there may be someone who would be making her away from her loved ones. She doesn’t want any Dayavanti Mehta in her life again. She tells Sunehri that she is happy in her world with Neil’s child Mogli.

Prakash meets Avni and tells her that Neil will be getting engaged to Mitali and going away from her forever. He encourages her to fight for her love before its too late. He asks Avni to take a stand for Neil’s love. Avni refuses to Prakash. She prefers to live without Neil, knowing Neil doesn’t want to forgive her. She tells Prakash that she can’t tie Neil in an unwanted bond. Prakash is left with no option that to bring out Mogli’s truth. Circumstance change accordingly and brings the truth out in front of Neil. Neil learns that Mogli is his son and gets moved by the shocking unexpected truth.