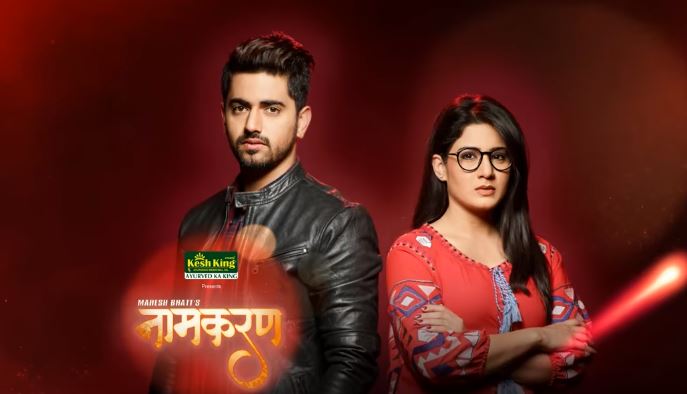 Neil and his family learn that Mogli is Neil’s son. Bebe gets happy to get junior Neil in their lives. Shweta can’t forgive Avni for hiding a big truth from them. She scolds Avni for playing with their emotions. Bebe calls Avni selfish. She tells Avni that this can’t be her fear to keep Mogli away from them. Prakash asks Avni to confide the truth with Neil. He assures that he will convince Shweta and Bebe. Avni goes to talk out to Neil. Neil thinks of meeting Mogli for the first time and feeling some connection with him.

Meanwhile, Kamini wants the lawyer to ruin Avni’s orphanage, so that she breaks down. She plots to snatch the orphanage from Avni. Avni clarifies her decision to Neil. Neil tells her that she didn’t feel he had any right to know about his son.

Neil asks her why did she not tell him about his son, he could have handled the situation, but she chose to take the decision alone. Avni tells him that she had to protect Saisha and her life too. Neil tells her that she should have trusted him once and tested the power of their love. He feels she never loved him, she never loved their perfect family. He tells her that she didn’t keep him safe from problems, she has shattered him completely. He feels he has missed Mogli’s growing years just because of him. Avni tells him that she was helpless and she has just done this for him. She asks him to think for her, she has gone through a lot alone.

Bebe and Shweta get angry on Prakash for hiding the secret from them. Prakash tells them that he had promised Avni and wanted Avni to reveal the truth herself. He asks Shweta not to make Neil against Avni by their opinions. Mogli learns that he belongs to Khanna family. He gets happy to know that Neil is his dad. Neil rebukes Avni for poisoning his happiness. Mitali learns Mogli is Neil’s son. Neil asks Avni not to plot to break his engagement with Mitali. He wants to go ahead with the engagement and marriage. He asks Avni to take away Mogli and never return in his life. He ousts Avni. He pities himself for loving Avni. Avni makes a leave, while Mogli meets Neil.

Mogli asks Neil if he is his dad. Neil and Avni get separated again. Avni takes Mogli with her. Khanna family feels Avni has been very unfair with Neil. They don’t like Avni’s cheat. Avni takes away Mogli on Neil’s words. Mitali shoulders Neil. She asks Neil to accept Mogli and Avni. She finds it tough to lose Neil. Neil tells her that he will get engaged to her. He asks her not to worry for Avni. She asks Neil to realize his love for Avni. Neil denies his love.