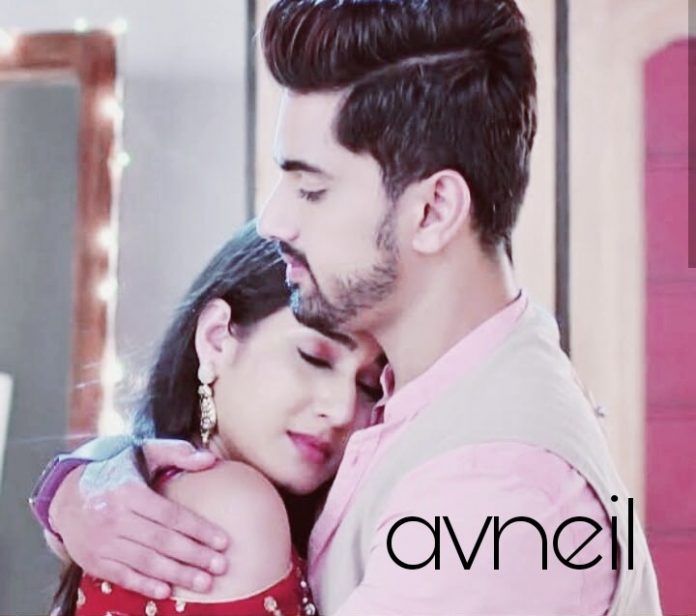 Mitali asks Neil to realize his love for Avni. Neil tells Mitali that he wants to start life afresh, he is sure that he can stay happy with her. He asks Mitali to marry him, as his decision is final. He tells her that he wants her in his life. Mitali doesn’t believe his words, seeing his love for Avni in his eyes. Prakash asks Neil to be practical and think of Mogli, who would need a family. Neil tells him that he hates Avni for her lies, Avni doesn’t need any family in her life. Avni realizes her mistake. She wants to answer Neil and Mogli’s questions regarding her decision. She falls in a dilemma, as she can’t change the past. She wants Neil to move on in life. She realizes Neil can’t live without Mogli.

She knows his hatred and annoyance are justified, but his world just revolves around them. Avni fears that Mogli will be called illegitimate without his father’s name. She doesn’t want Mogli to lose his childhood, happiness and peace.

She doesn’t want Mogli to go through the same pain. Prakash asks Neil not to marry Mitali, as Mogli will become an orphan if he does so. Neil tells Prakash that he will punish Avni by snatching Mogli from her, he will get Mogli’s custody and have him with Mitali and them. Prakash asks him not to separate a child from mother. Neil is angered as Avni separated a child from his father. He decides to go ahead with the engagement. Neil and Mitali get engaged. Neil tries to assure Mitali that he is very happy to marry his friend. He wants to be honest towards her. She asks him to think again, else he will regret. Neil doesn’t like to think over Avni’s deceive. Avni meets Mogli and tries to pacify him about Neil. Mogli tells her that he wants to live with Neil. Avni asks Mogli not to think anything wrong. She sheds tears when she gets speechless to answer Mogli.

Avni learns about a couple coming for adoption’s approval. Neil visits her and hands over the legal custody papers to Avni. He tells her that he will fight with her in court for his son’s legal custody. Avni’s fears turn true. She asks him not to snatch Mogli from her. He tells her that he will end this chapter by marrying Mitali. He asks her to stay happy. She begs him not to take away Mogli. He doesn’t want Mogli to live like an orphan. He asks Avni to stop taking decisions for everyone. He warns her against running away from them. Neil gives her the divorce papers as well.

Neil meets Mitali and tells her about his divorce and custody move. He feels Mogli needs a complete family, who can give him a good future. He turns stone hearted towards Avni. Mitali asks Neil not to snatch Mogli from his mum. Neil doesn’t think he is doing anything wrong. He asks Mitali to support his decision. Avni prays for her lies. She finds hard to get away from her son.