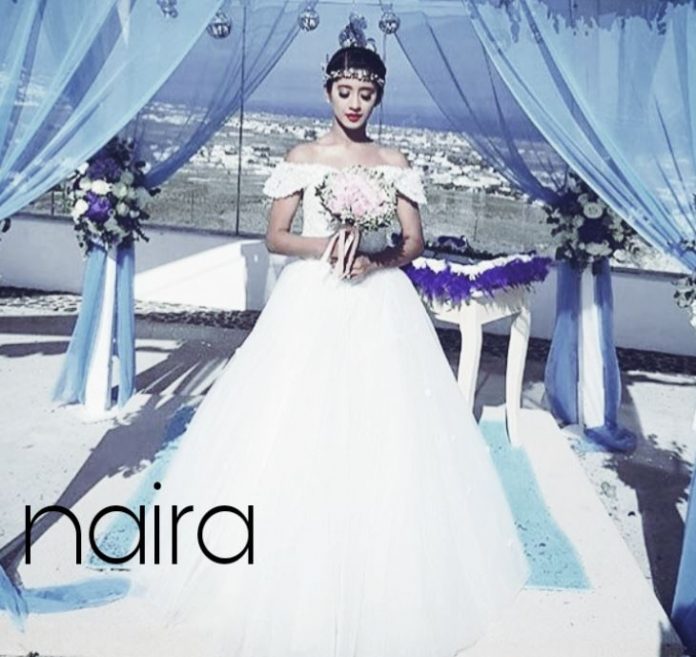 Naira and Kartik lay the perfect plan to nab Kabeer. Kabeer gets alert on seeing the police. They miss out Kabeer. Naira tries to see his face. Her nails get hurting him. Kabeer manages to flee. Kabeer gets enraged as he failed to meet Naira because of Kartik. He pledges to win Naira and her love. He wants to make Kartik cry. He prepares to kidnap Naira. Kirti cries on seeing her baby’s sonography reports. Naksh shares her pain. He feels responsible for the baby’s loss. He apologizes to her and tells her that he should have taken her to the doctor, than relying on Naira. He tells her that he feels Naira has done much wrong. Kirti doesn’t want him to blame Naira.

Kartik and Naira return home with the bad news that they didn’t catch the stalker. Priyanka learns the matter of missing the stalker. She tells them that stalker will get more dangerous now, because such obsessed men don’t accept defeat. Kartik and Naira get scared. Manish asks Priyanka not to scare Naira. Kartik asks Naira not to worry. He asks her to meet Kirti, as its time they should talk out. Naira feels bad that the stalker has made the relations away in the family. She doesn’t want to forgive the stalker, because of whom Kirti lost the baby. Singhanias try to cheer Kirti.

Naitik asks Kirti to play video game with him. Kirti stays upset. Kartik and Naira visit them. Naksh asks Naira not to hurt Kirti further. He demands Naira to leave. Naira clarifies that she didn’t hurt Kirti. Kartik asks Naksh to let him meet his sister. Naksh holds much annoyance. He doesn’t allow them to meet Kirti. Kirti stops Naksh. She forgets the bad incident.

She asks Naira to forget whatever has happened and just focus on catching the stalker. She doesn’t want Naksh to blame anyone. She feels it was fate, which no one could control. She asks them to do something and find the stalker. Naira makes a plan to trap the stalker. She releases a video about the dance competition in her academy. She invites performers. She is hopeful that she will find the stalker this way. Kabeer gets to see her video and finds it a good chance to meet Naira. He prepares to meet Naira and win her by his dancing talents. He feels destiny is bringing him close to Naira. Shubham gets doubtful on Kabeer after seeing Naira’s cut out in his house. Kabeer lies to Shubham.

He tells Shubham that he isn’t after Naira. He threatens Shubham about revealing his drug addiction to the family. Shubham’s doubt doesn’t get cleared. He wants to know if Kabeer is really after Naira. He doesn’t want Naira to fall in any trouble. Kartik asks Naira why did she take big risk by this open invitation for the stalker. Shubham gets Kabeer for the competition. He helps him out. Kartik doesn’t doubt on Kabeer. Kabeer thanks Shubham and gives him the drugs as promised. Naira asks Kabeer to participate as everyone is getting fair chances. Naira tries to find the stalker in the crowd. Kartik too keeps a watch on everyone. Kabeer finds it easy to reach Naira. Kabeer dances with her, while she doesn’t doubt on him. Kabeer cheats the police and Goenkas with ease. Naira then sees her nail marks on Kabeer’s neck and identifies him to be the stalker. Naira soon informs Kartik and Goenkas about Kabeer’s crime. 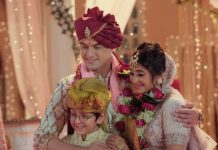 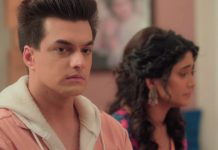