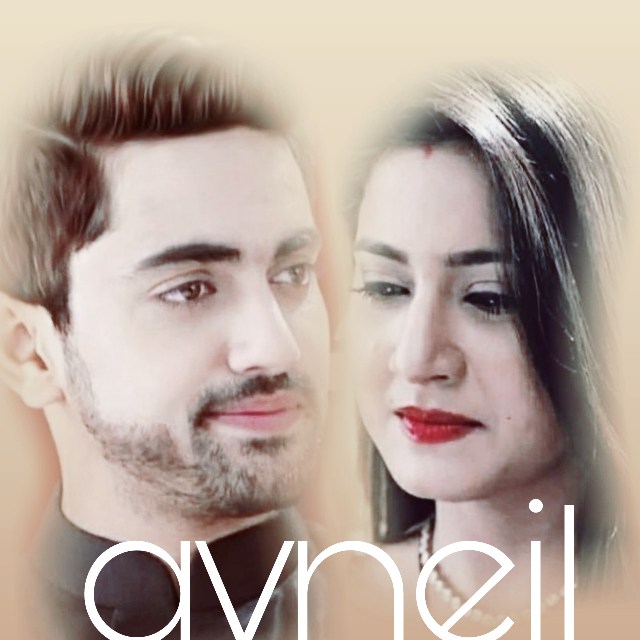 Neil offers to drop Avni home. She tells him that she will manage to go on her own. They both have a moment. They recall their past moments. Neil accompanies Avni. They both spend time. Mitali apologizes to her friends that Neil couldn’t turn up. She feels humiliated by his absence. She cuts the cake alone. She waits for Neil. She wants to confront him over choosing Avni over her once again. Neil and Avni help an old couple, who welcome them home. Neil and Avni bond again, when their past moments gets acknowledged by each other. The couple finds them very much in love. Mitali awaits Neil and sheds tears. She thinks of the hopes Neil gave her. She feels her one sided love was better than having many expectations from Neil. The old couple blesses Neil and Avni’s bonding and love.

They ask Neil and Avni to support each other in all times. Kamini gets the bail. She turns more raging and dangerous. She plans to shatter Avni and then kill her. Neil and Avni go ahead in their journey to home. They have a wish that their journey never ends. They turn helpless by the situation to reminisce their past.

Neil safely drops Avni home. She tells him that they will meet in court. He promises that he will never hurt her by any false allegations. Avni respects him for always standing by the right. She tells him that she still believes him, she knows he never does anything wrong. Mogli gets happy seeing Avni. He tells Avni that he has scolded Neil and asked him to find her soon.

Neil meets Mitali. He calls up his lawyer and makes it clear that Avni shouldn’t get humiliated in the court. He doesn’t want Avni to face any bad moment because of him. He regrets for whatever happened. Mitali asks Neil about her sorrow. He apologizes to her. He tells her that he found Avni and spoke to her, he forgot about the function. He asks her to understand and support him. He gets talking about Avni. Mitali tells him that she will not tolerate him running after Avni all the time. She asks him to realize if he loves Avni. She asks him to change his marriage commitment and go back to Avni.

She tells him that she doesn’t deserve such cheat from him. She scolds him for breaking his promise. She feels bad by his ignorance. Neil calms her down. Neil and Avni think of each other. He finds it hard to move on with Mitali. She finds it hard to accept Neil’s moving on with Mitali. They both yearn for each other. The custody battle in the court continues. Avni tries to prove her mettle so that she wins Mogli’s custody.