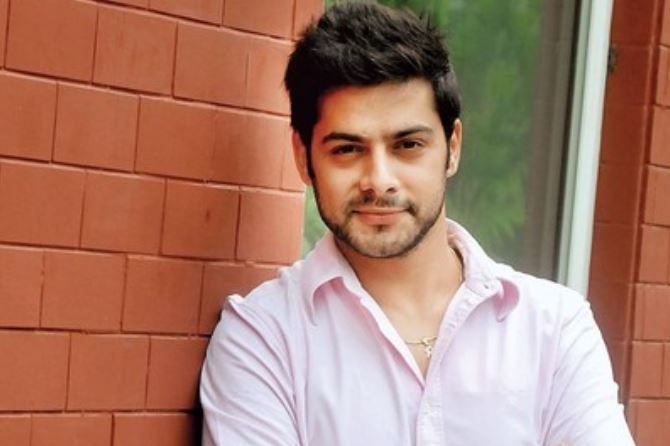 Chandra gets shot while saving Bismi. He tells Bismil that he doesn’t want to get tag of a dacoit. He fears that they are losing their name in the attempt to gain richness for thet chosen action. He tells Bismil that they can get support from people in their freedom fight only if they prove out their righteousness. Bismil promises him that he will sort his dilemma. The British police conspires against the HRA group, founded by Bismil. The police shoots an innocent lady and loots the house to put the blame on HRA members.

Chandra gets enraged to know about an informer helping police against them. He fails to understand why their good intentions aren’t understood by public. Chandra recovers from the gun shot wound. He tells Manmath that he will punish the informer. He reaches the police station to kill the informer. He soon finds police torturing the informer. Chandra bravely saves the informer’s life. He wins the informer’s trust. The informer apologizes to Chandrashekhar Azad for cheating the group. He also tells him about the police’s plan to raid a pharmacy to defame HRA.

Chandra and Bismil reach the pharmacy and confront the goons who are pretending as HRA members to prove them as dacoits. Bismil gets much disappointed when he learns that police succeeded to tarnish HRA’s group name. Chandra tells Bismil that they have to think of a better and bigger plan to initiate the freedom fight. Bismil visits his mother, who asks him not to return home till he achieves their freedom. Bismil promises his mum that the nation will get the deserved freedom soon. He awaits Vijay for coming up with a solution to avoid robberies to gain funds for their fight. Actor Karam Rajpal will be soon joining the show in the character of Bhagat Singh.