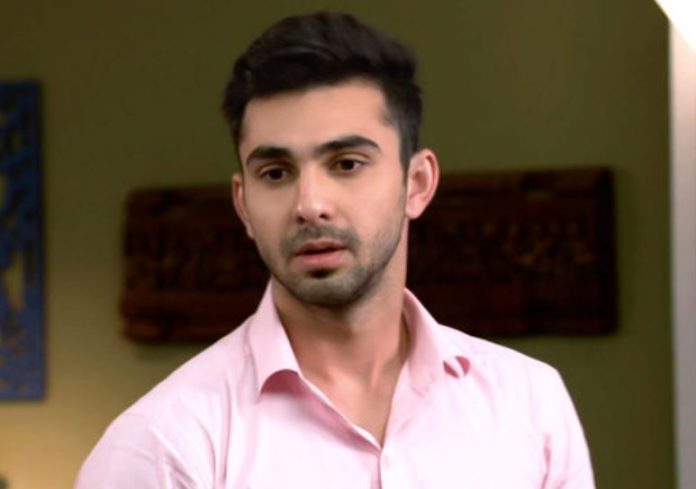 Ishita takes a big step to shoot her son, to stop him from committing a crime. She didn’t wish Adi to ruin Roshni’s life. Adi wanted to pour acid on Roshni’s face and punish her for rejecting his love. He had gone mad in his obsession. Adi left Aaliya and took a wrong decision to compel his love on Roshni. Ishita feels terrible seeing his bad deeds. Ishita was left with no option than to save Roshni, by killing Adi. Adi dies by Ishita’s hands. Ishita saves Roshni and Aaliya’s lives from a wrong person. She regrets to shoot her son. She shatters down after ending a part of her own.

On the other hand, Raman attends Pihu’s court hearing with a hope that Simmi will testify in Pihu’s favor to put an end to all their problems. Raman feels Simmi’s anger and annoyance ended when the misunderstandings got cleared by Ishita. He gets a huge shock when Simmi cheats him in the court and pleads for justice for Ananya’s death. She requests the court to punish Pihu for shattering someone’s life.

Pihu gets termed to live in juvenile jail for some period. Raman threatens to kill Simmi and Parmeet for ruining Pihu’s life. Raman loses his little daughter, when she gets dragged by the police, away from the family. Bhallas end ties with Simmi and Parmeet, who avenged for Ananya’s death by ruining Pihu’s life. It gets a saddening moment for Raman. He thinks of informing Ishita about the court verdict not going in their favor. Raman then learns about Ishita shooting Adi. He gets moved knowing Adi’s filthy act. Ishita gears up to justify her decision. Raman and Ishita fall in double-trouble due to their children. Will Raman stand by Ishita’s move to take up Adi’s life for saving another life? Keep reading.