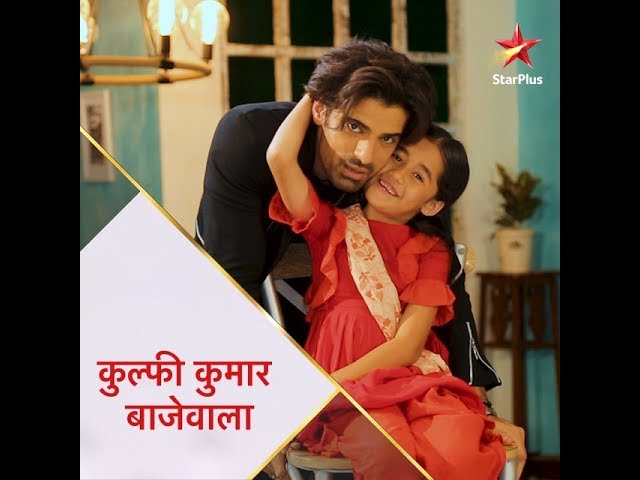 Sikandar tells Lovely that he will tell the truth to the entire world. Lovely threatens to reveal his truth too. She tells him the big secret, that she visited Nimrat’s village and learnt about his daughter. He says I had no daughter with Nimrat, you maybe mistaken. She tells him that she is saying the truth, the villagers also confirmed this. He tells her that Kulfi deserves the contract which she got for Amyra, she can’t use Kulfi’s voice for her motives. She stops him from giving the contract to Kulfi.

They have an argument. She asks him to think of his illegitimate child. She tells him that she will tell this truth to Amyra and then he will just get Amyra’s hatred. She calls Amyra there to break the truth. Sikandar gets helpless to support Lovely. She asks him to swear on Amyra that he won’t come in their way. Sikandar promises Lovely. He doesn’t know about his daughter, Kulfi living with them in his house. Sikandar and Kulfi will soon meet and have a happy musical union. The father-daughter bond will turn sweeter. Lovely and Amyra will create hurdles for Kulfi.