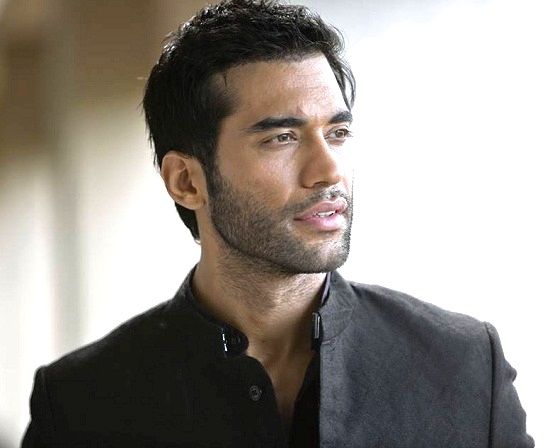 There is a new entry in the show, who is helping out Aarohi. Deep gets jealous seeing a new guy in Aarohi’s life. Tara attacks Roma to send Aarohi behind bars. She targets Aarohi again. Aarohi lands in jail. The guy Danny reaches Aarohi to save her. Deep also tries to bail out Aarohi. Inspector tells Deep that they can’t find out the truth, whether they caught Aarohi or Tara till they conduct the blood test. Deep fails to free Aarohi. Inspector says we have no enmity with Aarohi, but we can’t take a risk by leaving Tara. Danny is a lawyer by profession. He argues with the inspector and frees Aarohi.

He tells inspector that he is Aarohi’s advocate and also the witness. He says I have saved Aarohi from the goons, I was with her, I know if I give any wrong statement, I will be sent to jail. He testifies that he was playing football in the ground near the bus station, he has found Aarohi troubled by goons, so he has helped her out. He tells inspector that if Aarohi was with her, how can she attack Roma. He proves Aarohi’s innocence. Deep turns jealous with Danny. Actor Kushal Punjabi has entered the show. There will be a love triangle soon.