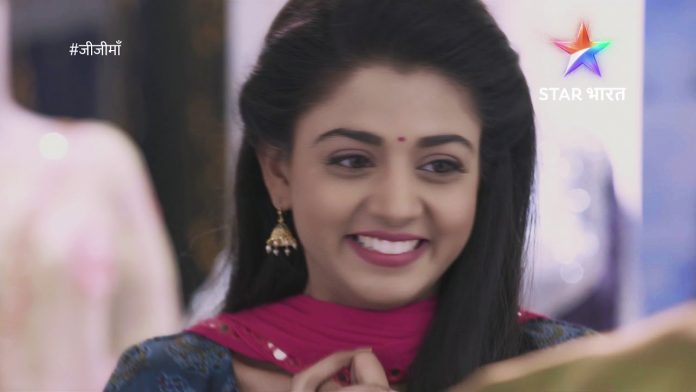 Uttara takes Suyash to the temple, where she has called Falguni for a meet. She then emotionally tortures Suyash by her planning. She tells him that she has made a big mannat for his welfare and wants to accept pain. Pandit reveals to Suyash that Uttara is going to walk on the glass pieces. Suyash asks her not to do anything such. She tells him that she can feel his pain and wants to pray for his happiness. Suyash keeps his hand under her feet and saves her from the pain. Falguni cries seeing Suyash in pain. She feels everything is happening because of her. Uttara sends Suyash to the hospital. She asks Falguni to see what she can do with Suyash if Falguni interferes in her life.

She proves that Suyash can do anything to save her from sorrow. Falguni cries and punishes herself by walking on the glass pieces. Niyati throws a party with an aim to expose Uttara by playing Balwant’s crime confession video. Falguni as Lazer attends the party. Niyati tells Uttara that she has called Lazer for her pain relief.

Suyash finds Falguni and Lazer similar. Lazer helps him out and asks him to take care of himself. He feels she is very much similar to Falguni. He suspects her again. He wonders how two people can resemble in their behavior as well. He thinks to find out if she is Falguni. She tries to clear his doubts. She comes up with a plan to behave odd in the party and break Suyash’s beliefs. Balwant calls up Uttara and reveals to her about Lazer’s planning. He alerts her and asks her to fail Lazer. Uttara gets raging and decides to kill Lazer. She learns Niyati is helping Lazer in her plans. Uttara gets Niyati kidnapped and aims to murder Lazer.