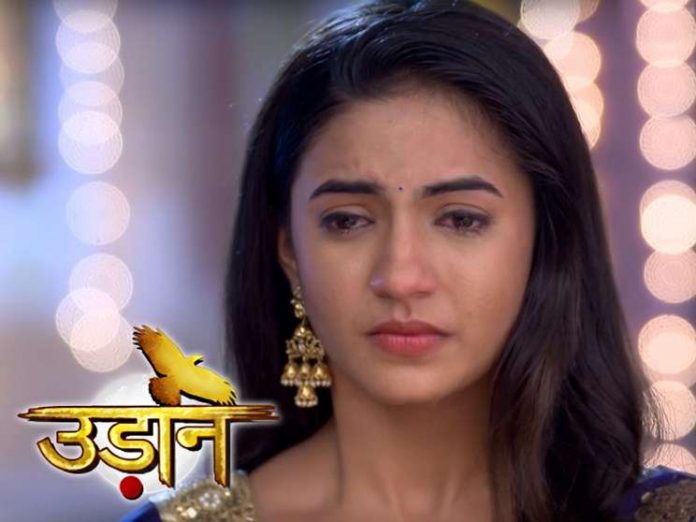 Chakor doesn’t find peace at home. She gets disturbed. She goes to the village and meets Kasturi. She wants to rest in Kasturi’s lap and forget all the pain. Kasturi sings a lullaby and soothes her. She understands Chakor’s tensions. Chakor knows her mum will always be with her. Chakor gets upset because of Imli. Vivaan tells Saanvi about her brave mum Chakor. Chakor gets to hear him and tells Saanvi that Vivaan is a nice man, who always supports the truth. Chakor and Vivaan praise each other.

Vivaan fears that Imli can fill poison in Suraj’s mind. Chakor tells him that Suraj is sensible, if Imli tells him anything against us, Suraj will not spare her, she won’t influence Suraj. She shows her trust on Suraj once again. Vivaan thinks how Suraj has hurt their feelings before by falling in Imli’s trap.

Vivaan doesn’t want Chakor’s trust to break again. He wishes Chakor’s hopes don’t shatter. Suraj finds Chakor and Vivaan together. Chakor asks him about Imli. She gets worried by Suraj’s silence. Suraj tells her that Imli didn’t say anything. Vivaan says I knew this, Imli will try to break our unity, Imli has told Suraj something against us, I will not spare her life. Chakor and Suraj ask Vivaan not to harm Imli. Vivaan gets tired of the drama. He wants to kill her poison.