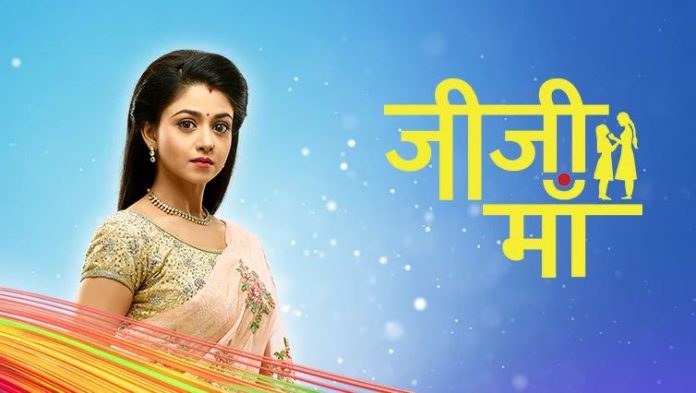 Suyash tries to help Falguni and recover her memory. Uttara doesn’t want Falguni to remember anything about the past. Falguni gets hurt. Suyash lifts her and makes her rest on the bed. She gets a flash of similar old moment. She looks at him and gets confused. Suyash and Niyati care for her and put her to sleep. Falguni senses something and runs out of the room to meet Niyati. Suyash stops her and asks where is she going. Niyati asks Falguni if she got any memory flash.

Falguni says yes, but I don’t remember anything now, when I m recalling, my head is aching. Falguni gets scared when she sees Suyash in the flash. Niyati explains Falguni that such things happen, she shouldn’t overthink. Falguni feels Suyash used to care for her even before. Suyash gets hopeful that Falguni will regain her memory. He shares his happiness with Niyati. Niyati deals with Falguni with love. Uttara overhears Suyash and Niyati’s conversation and gets a shock. She plans to separate Falguni and Suyash. Uttara will be playing new games.