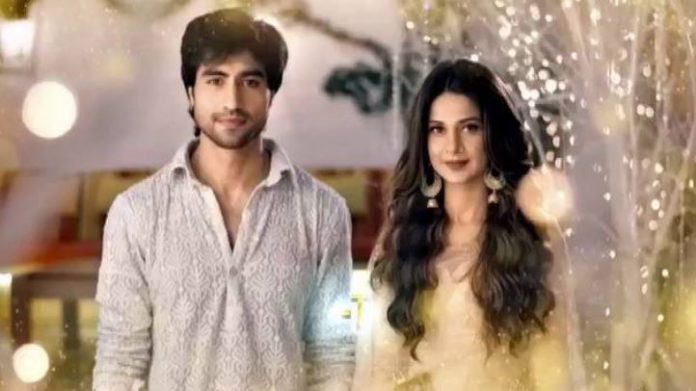 Wasim fixes Zoya’s marriage with Arshad. Arshad wants to marry Zoya to get her event company. He doesn’t love Zoya. Aditya and Zoya aren’t aware of Arshad’s real intentions. Aditya gets upset on knowing about the alliance and thinks to talk to Zoya. Anjana wishes Zoya and Aditya’s chapter comes to an end. She doesn’t want Zoya in Aditya’s life. She plans to send Adity for his job, so that he gets no time to spend with Zoya. Anjana doesn’t let Aditya and Zoya meet. Aditya thinks its a sign that he should get away. He makes a mind to leave after his parents’ anniversary.

Aditya and Zoya land up in a close romantic moment, which makes Aditya change his decision. Wasim starts the marriage preparations and wishes Zoya gets happiness in her life. He convinces Zoya to marry Arshad.

Aditya falls in love with Zoya. She tells him that he is her best friend, he is much precious for her. Aditya realizes his love for Zoya when she goes away from him. Aditya plans to propose Zoya. Zoya falls in danger and tries to get help. She shouts for help when her breath starts weakening. She gets suffocated inside the locked car. Aditya looks for Zoya everywhere on the stormy night. Aditya realizes that he can’t afford to lose her ever. Aditya will find Zoya and make an intense love confession.