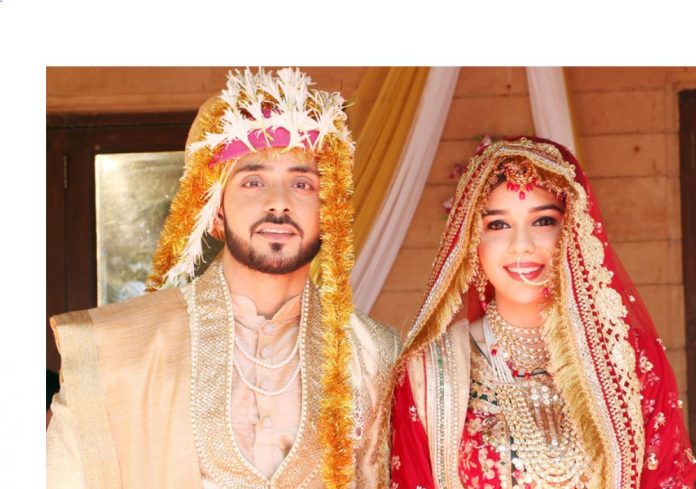 Zara and Kabeer become a strong support for each other. They find happiness in each other. They both deal with the pressures by Miraj. Zara finds him stressed and sings a romantic song for him. Kabeer also sings along to express his love. She stops him from going out. She gets threatened by Miraj. She feels Kabeer’s life is in danger. She doesn’t want Kabeer to become Miraj’s target. Kabeer finds her afraid and asks her what’s bothering her. She fails to name Miraj, as she has no evidence against him.

Kabeer and Imran talk about the loan which he took from Miraj. Imran suggests him to tell this to Zara, as he took the loan for paying the big amount of Meher to her. Kabeer refuses to share the matter with her. Imran tells him that Zara should know his problems. Kabeer doesn’t want Zara to worry. Zara tells Kabeer that she will come along, as she wants to be with him to protect.

Kabeer asks her to rest at home. She wants Imran to stay with Kabeer all the time when Kabeer is out of home. She gets worried when Kabeer doesn’t answer her calls. She calls up Imran to ask about Kabeer. Kabeer tells Zara that he is on the way to home. When he comes home, Zara hugs him. She suggests him that they should go on a long drive. He agrees to take her out. She then thinks of Miraj’s words and tells him that they should spend time on terrace than going out of the home. She doesn’t want Kabeer to get harmed. She avoids all types of risks.