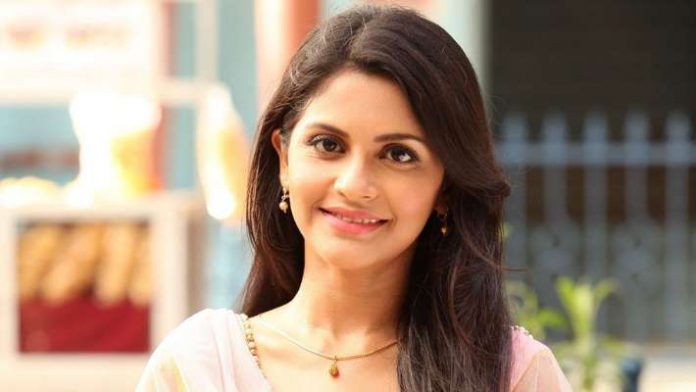 The Tantric is hired by Shukla family. The man tries to make Radhe free of the spirit. He calls Krishna a spirit. Krishna and Radhe get angry on him when he hurts Radhe by his mad methods. Krishna beats up the man and makes him run away. Radhe gets happy seeing Krishna in his defense. He tells her that he liked her batting a lot. Shukla family gets worried seeing Krishna’s angry avatar. Shukla meets the health minister to target Dubey, knowing Dubey doesn’t hold any medical degree to run his clinic. He uses the fact that Dubey isn’t a certified doctor. He asks the minister to help him target Dubey as he has to settle scores with someone. Shukla calls up Dubey and gets praising him, so that no one suspects him in the case. Krishna tells Radhe about her dad, who isn’t a certified doctor, but really cures peoples’ ailments.

Radhe takes Krishna’s help so that she doesn’t get away. He acts sick. He tells her that he wants her to look after him. When Shukla comes home, he learns about Krishna batting-hitting the tantric. He tells his wife that he has set everything to trouble Krishna. He wants to see how Krishna will dare to come in his way again. He tells that he wants to punish Krishna by hurting her family. Krishna looks after Radhe. He feels itching and calls up Saajan to take help in having a bath.

Krishna sees Radhe with Saajan in the bathroom. She tells Saajan that Radhe’s bandage got drenched, which isn’t good for his injury. She sends Saajan and takes up Radhe’s responsibility. Krishna helps Radhe in taking a sponge bath to cure his itching. They both have a sweet moment. Radhe gets happy getting all her attention. Bela keeps an eye on them. She gets angry that they are coming close. She learns that Shukla is up to something. Shukla doesn’t want any stone to be left unturned. He wants to punish Krishna to maintain a balance in his family. He gets crazy for revenge. He troubles Dubey and gets him arrested for running a clinic with a fake medical degree. Dubey faces a bad time, when he gets publicly humiliated.