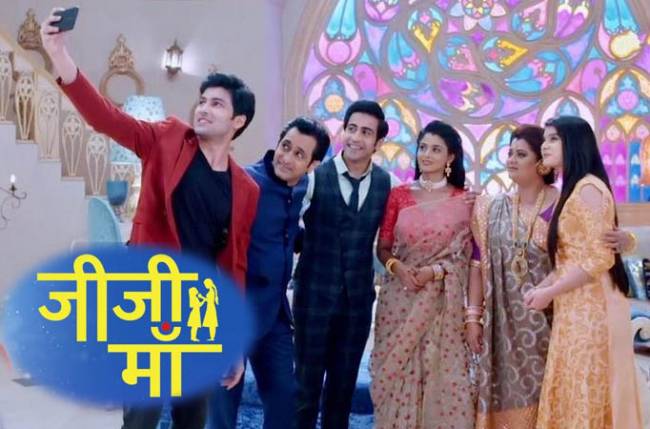 Vidhaan and Niyati face a bad time. Niyati tells Falguni that she will divorce Vidhaan. Falguni tries to save Niyati’s marriage. She tells Uttara that she will not let Chiku go to police station, she isn’t an orphan, she will find her parents. Falguni finds Chiku’s mum and asks her to tell the truth, who is Chiku’s father. Vidhaan says I don’t know even this woman. The lady Shreya gives them a shock and blames Suyash. She tells Falguni that Suyash is Chiku’s father, Suyash was her college mate and they had much friendship. Falguni doesn’t believe this and scolds Shreya for lying.

Shreya makes the story and tells Suyash that she didn’t wish to trouble him, she is in bad state now and can’t raise Chiku alone, so she has left Chiku to him, so that Chiku can get a good life. Falguni doesn’t doubt on Uttara, as Uttara is supporting Falguni and Niyati.

Uttara doesn’t believe Shreya and rushes her out of the house. She asks Shreya not to blame Suyash, as Suyash can never do anything wrong. Shreya tells them that Suyash and she got much drunk that night. Suyash doesn’t remember anything. Uttara asks Jayant to say something. Jayant tells them that Suyash has to decide and clarify if he is innocent. Shreya gets kicked out. She faints down. Suyash worriedly runs to Shreya, which shocks the entire family. Falguni wonders if Shreya’s words are true about Suyash and her relation. Suyash looks after Shreya as a friend, but it seems like he is overprotective. Suyash lifts Shreya and takes her to the room. He wants Shreya and Chiku to stay fine.