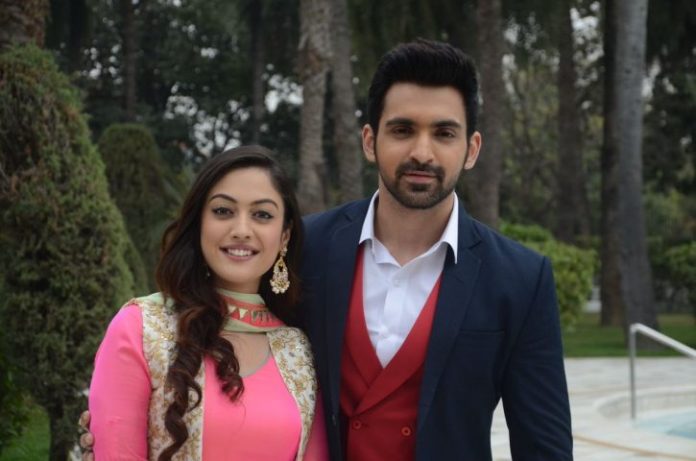 Amar accuses Vivaan. He tells Meera that Vivaan is obeying him, just to pretend good, the villagers have kept the idol in their house by trusting them, but they have lost the idol, they are answerable to the villagers. Amar and the villagers beat up Vivaan. Meera stops them from hurting Vivaan. She defends Vivaan. She shows her belief in her husband, that he can never hide or steal the idol. She promises that she will find out the truth and culprit within 24 hours. She saves Vivaan.

Meera asks Amar how can he suspect Vivaan, knowing him well. Amar tells her that Vivaan has shown them such different colors, that now he doesn’t believe him, Vivaan is surely rich, but he may be doing this to trouble them. Meera tells the villagers that Vivaan doesn’t need to stoop low and do such a thing, he can never do this, he can never ever hurt people’s devotions. She gets stuck between supporting her dad and husband. Vivaan gets troubled. He thinks he has to work hard and win Amar’s heart. He knows while impressing Meera’s family, he will convince Meera for saving their relation.