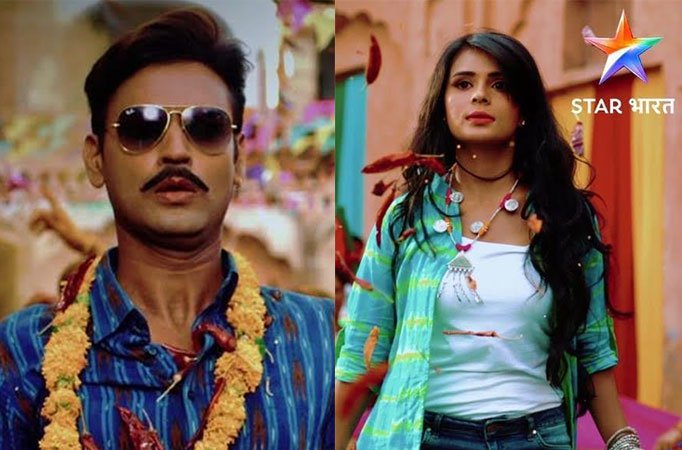 Saam Daam Dand Bhed: Mandira to double troubles for Vijay… Vijay gets angry on Mandira for stooping low and hurting Bulbul’s emotions. He asks Bulbul not to stop Mandira. Mandira asks him not to shout on Bulbul. She says I will be giving birth to your child and fulfill Bulbul’s dream, you can talk to doctor and confirm that I have undergone the surrogacy. She asks them to remember that they will lose their child if they oust her from the house. She asks Bulbul to live with her weaknesses and sorrows, she will never get a child. Bulbul doesn’t want Mandira to go. Vijay knows Mandira’s evil intentions and wants her away at any cost. He tells Bulbul that maybe Mandira is lying, even if she has their child, the child will be evil like her. He doesn’t want Mandira to do any favor on them and asks her to leave along with the child.

Mandira gets fed up by the drama and reveals her intentions that she has planned the surrogacy to deal with him. She instigates Bulbul against Vijay, who is snatching her dreams just because of his hatred. Bulbul feels sorrowful and begs him to stop Mandira for the sake of their child. Mandira gets happy to play with their emotions. Bulbul faints in shock after she leaves. Mandira waits for Bulbul to run after her and beg her to take her home. She wonders if Bulbul doesn’t care for the child. She gets restless and wants them to stop her.