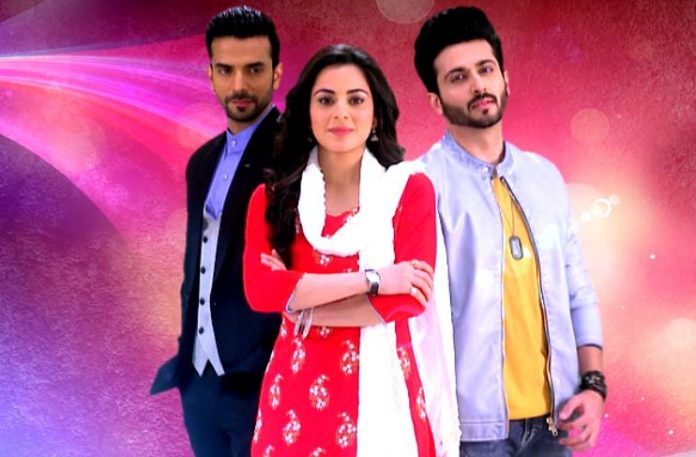 Kundali Bhagya resumes the initial love triangle twist… Preeta finally makes it to the court and gives testimony in favor of Karan. She tells everyone that she has seen Monisha’s crime doing, Monisha has pulled Karan to the room and acted cheap herself, only to put the blame on Karan. She tells the judge that Karan is her good friend and she went out of concern to see him. Preeta’s testimony helps Karan get free of all the duty allegations by Monisha. Rishabh signs a big relief when Karan is proved innocent in the court. Rishabh and Karan get happy to be back in their normal life. They party together. Karan wants to know Rishabh’s secret, the girl whom Rishabh likes.

Rishabh doesn’t want to tell him about Preeta. Rishabh and Preeta have a sweet moment, while Karan jokingly pull Rishabh’s leg. Rishabh gets happy with her presence, while she just considers him a friend. Preeta has feelings for Karan, which doesn’t get expressed. The same love triangle between Karan, Preeta and Rishabh will be seen once again. Karan will soon learn that Rishabh is in love with Preeta. On the other hand, the evil trio Sherlyn, Prithvi and Monisha get fighting and blaming each other for losing the case. Sherlyn blames Prithvi for not keeping Preeta away from Karan, and failing their plans.