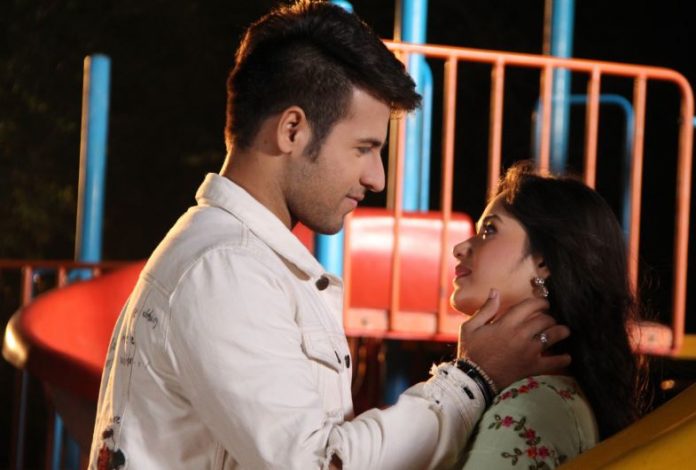 Tu Aashiqui: Ahaan and Pankti’s breaking relation…. Pankti is living with Randhir. Ahaan gets blind in anger when he sees his love with someone else. He gets drunk so that he can get over his sorrow. Ahaan wants to ruin his meaningless life. He can’t handle Pankti’s deceive. He had sacrificed his life and happiness for Pankti, but she left him. He doesn’t know the reason for Pankti’s big change. He wants to get over the past. Ahaan’s drunken state hurts Pankti. Vikram feels sorry to sell the house to Randhir. He apologizes to Ahaan as he didn’t know about the buyer. He calls it destiny that Pankti has entered the house as mistress once again, since she was JD’s mistress before.

Vikram and Richa develop hatred for Pankti, while Aparna has hopes that Pankti is doing everything for some unsaid reason. Aparna wants to know why did Pankti leave Ahaan. She knows Pankti isn’t a gold digger and hates the word ‘mistress’. Aparna wants Ahaan’s life to get happiness once again. Randhir insults Ahaan and his family, and commands them to obey him if they want a roof over their head. Ahaan turns jealous about Randhir and Pankti’s close bond.