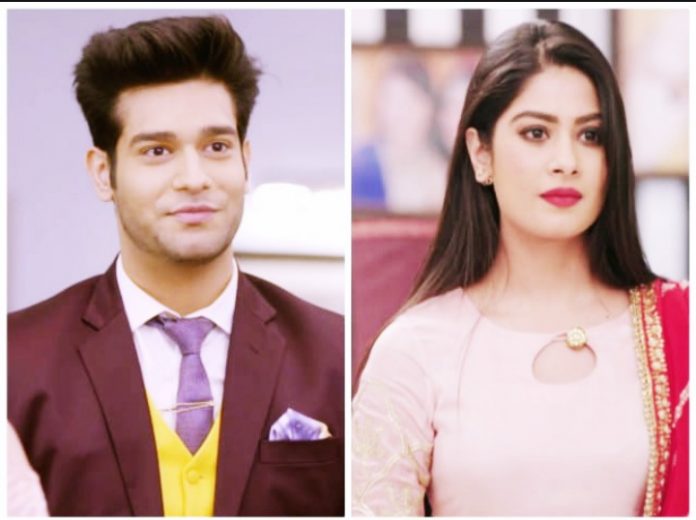 Yeh Hai Mohabbatein: Sudha to instigate Rohan against Bhallas… Raman and Ishita try to talk to Aaliya about Rohan’s alliance. Aaliya finds Rohan and his family good, but can’t be sure about the marriage. She asks Raman and Ishita to take the decision. Raman fears that Mani can get emotional and give a commitment to Rohan. Aaliya tells them that Mani wants her to be happy, but she is happy with them already. She trusts their decision. Rohan learns about Kaushalya’s accident. He learns the matter, that his mom has met Bhallas. He gets mistaken that Raman has insulted his mom. He gets revengeful and tells Mani that he won’t spare Raman for this. He doesn’t want to forgive Raman. He tells that he will ruin Raman. Mani defends Raman. Karan tells them that their mum is really sick. Karan gets rude to Mani and goes to teach a lesson to Raman.

Rohan accompanies Karan. Raman tells Ishita that they can find any nice guy for Aaliya, once she gets ready. Karan comes home and hurts Raman to take revenge for his mother. Bhallas stop Karan. Rohan also turns bitter to Raman. He scolds him for hurting his mother. He gets shouting and blaming Raman. He warns Raman.

Ishita tells Rohan that they weren’t rude to Kaushalya. Karan asks Rohan not to believe Bhallas. Raman asks Karan not to insult Aaliya. He asks Karan and Rohan to leave from their house. Ruhi gets raging on Karan, when Karan speaks bad about Aaliya. Rohan and Karan also defend their mother. Rohan asks Ishita to make Raman apologize to his mother, if they are really sorry.

Aaliya slaps Rohan and scolds him for all the drama. She asks him if he has gone mad. She makes them out. Rohan learns his mother’s health got worse and rushes back home. Mani finds Rohan a right guy for Aaliya. Raman doesn’t think so, and tells Mani that they didn’t talk rudely to Kaushalya and doesn’t even know about her accident, how were they responsible for her state. Ishita meets Rohan to apologize. She learns about the emergency. Sudha comes there to treat Kaushalya. She finds Ishita there and gets insulting her once again. Sudha does Kaushaluya’s treatment. Ishita wishes Kaushalya gets fine soon. Sudha asks Rohan not to have any relation with Bhallas, if he wants his mum’s safety. She warns him against Bhallas. Karan asks Ishita to leave. Sudha employs Rohan against Bhallas.