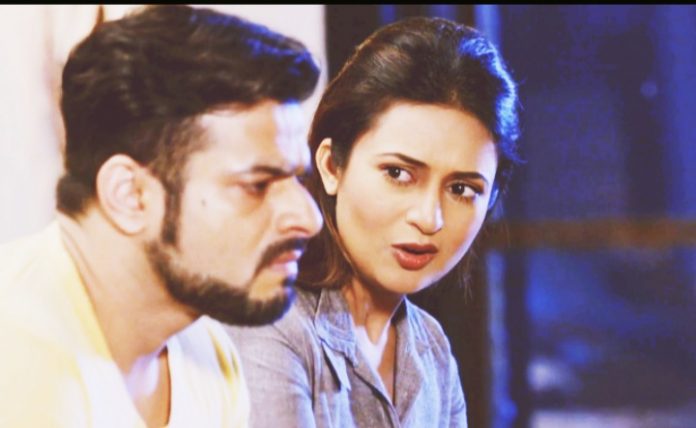 Yeh Hai Mohabbatein: Raman gets suspicious about Ishita’s secret… Raman meets the jeweler at his office and learns that Ishita and Romi didn’t sent the jewelry for polishing. He realizes Ishita and Romi have lied to him. He wants to know the reason for it. Pihu gets excited to attend functions at home. She tells Bala that she isn’t angry at Ishita now. Bala asks her to understand her parents’ tensions and matters. Ishita surprises Pihu with the specially baked cookies. She cheers up Pihu with the cookies. Ishita ends her annoyance. Raman asks Ishita if she is hiding something. She maintains her lie. He asks her the reason for lies. He tells her that he has caught her lies by double checking about the jewelry. He warns her and tells her that their relationship will suffer if he finds her lying again. Ishita calms him down and gives him a gift. She compliments Raman.

Raman asks Ishita not to act great all the time. He gets fed up with her same behavior all the time. He tells her that nothing should go wrong while she does her greatness drama. He yells at her and asks her to stay normal some times. Ruhi and Ishita pull Aaliya’s leg. Ishita gifts Aaliya. Rohan tells them that he has got another gift for Aaliya. Rohan and his family meet Bhallas. They do the rituals of Kanya pujan. Mrs. Bhalla and Raman want to give gold gifts to the girls. Ishita tells them that girls won’t use the gold. Raman tells them that he will call the jeweler to arrange the gifts.

Ishita tells them that she can arrange some good gifts. She tells them about the special pen, which can make them write their future. Ishita’s thoughtful gift impresses Kaushalya. Ishita handles the situation well and also explains the importance of education to the kids. Raman gets upset and knows Ishita is hiding something for sure. Sudha wants to inform Raman about the company losses, how Ishita has sold jewelry to save the company. Sudha meets Bhallas. She informs Raman about his bankruptcy. She insults Raman and does charity to him. Raman gets disappointed with Ishita. 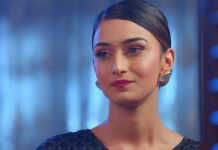 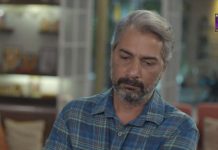 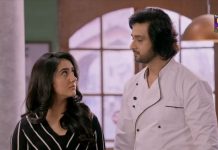