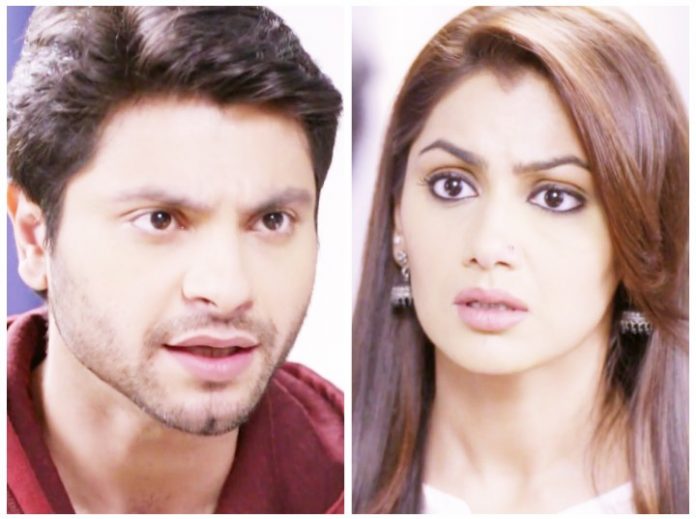 High Points Kumkum Bhagya: Abhi takes out his pain in front of Pragya after confronting her. He questions the reason behind hiding Kiara’s truth from him. Meanwhile, Kiara gets a doubt of her father after Abhi revealing to her that he is indeed her father. She recalls Sunny telling her once about Abhi having Pragya’s pic. She calls King and asks if she can ask something. King asks her to ask anything. Kiara asks if you are my real dad or not, shocking King. Pragya tells Abhi that Kiara is her daughter. Abhi says I am her father. Pragya counters saying I gave her birth. Abhi says I gave her blood and my family roots. Pragya replies that she has kept Kiara in her womb for 9 months.

Abhi replies that Kiara was away from him for seven years, now he will not let her away from him even for a moment. Pragya angrily shouts you can’t take her anywhere. He gets adamant to take Kaira with him. Pragya gets worried and lies to him that Kiara is not his daughter, but King’s daughter. Abhi doesn’t believe her lie and tells her that he is shocked with her lies, and will prove that Kiara is his daughter. Aaliya takes King for showing him the truth of Abhi and Pragya’s relationship. King doesn’t want to test his trust on Pragya. King will be learning Abhigya’s past soon.

Kundali Bhagya:
Preeta gets doubtful about Prithvi after hearing Shrishti’s doubt and after talking to Sherlyn. She decides to know why Sherlyn knows Prithvi much than her and doubts on their relation. Prithvi attempts to kill Janki again, disguising himself as a doctor. Shristi, Sarla, and Sameer meet Janki and tell Preeta that she is out of danger. Preeta gets relaxed. Prithvi takes off oxygen mask off from her nose and sees her struggle to take a breath. 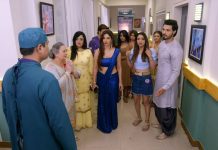