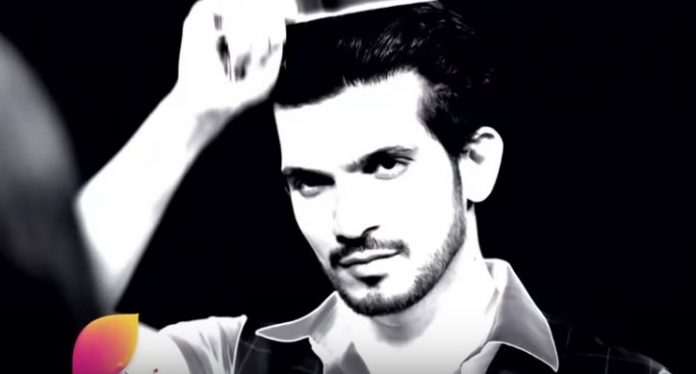 Ishq Mein Marjawa Shocking death twist: Deep is asked to ignite fire in the Lohri fire wood. The men command Deep on behalf of Mr. X. Deep ignites the Lohri. He is giving the big test and obeys Mr. X. Deep wants to know who is Mr. X. Deep learns about Aarohi in trouble and jumps inside the fire to save her. Tara traps Aarohi and blames her for Deep’s death. She goes mad in anger and tells Aarohi that they have lost Deep. She scolds Aarohi for not leaving from Deep’s life. They both have a catfight.

Virat stops them and reveals the shocking truth of Deep’s accident. Upasana tells Aarohi that her revenge got fulfilled. Aarohi vents anger on Virat and Upasana. Deep will be dying in the blast, but Mr. X will be taking his place. Deep will be going away from his family forever. Mr. X will have a big revelation. He will be Deep’s lookalike. Mr. X steps in Aarohi’s life as Deep. He will be playing with everyone’s emotions.

Internet Wala Love:
Aadhya attends the Lohri party. Jai plays the dhol and dances. He has invited Aadhya and PK to take revenge on them. There will be big drama. Everyone celebrates Lohri. Dada ji sings the Lohri song. Aadhya hides her tears from him and wears black shades. She doesn’t want Jai to know her sorrow. Rupa has asked Aadhya to stay away from Jai. Aadhya is trying to make Jai hate her. She dances with PK. Jai gets angered seeing Aadhya with her fake boyfriend. Jai recalls whatever Aadhya has done. He falls in trouble. Aadhya saves him from the fire. He insults her for coming close to him. He thinks Aadhya has cheated him. He gets drunk and gets mad on her. He burns Aadhya’s letters and cards. He tells her that he has ended his friendship today and now she is just a stranger for him. Aadhya gets heartbroken.