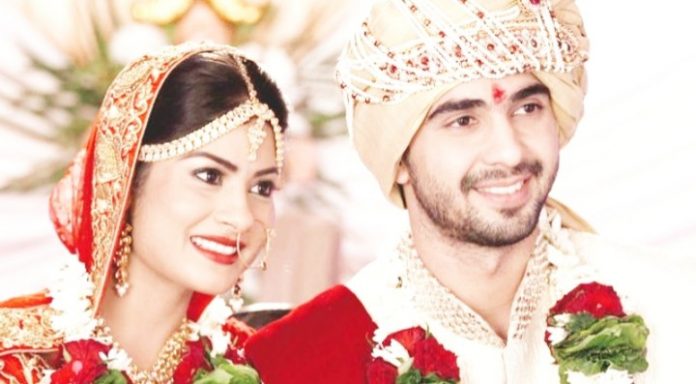 Yeh Hai Mohabbatein Yug makes an entry. Ishita’s dream of Raman rescuing her soon shatters. She loses her consciousness because of the poisonous gas spread out. Parmeet’s aide informs him that Ishita is close to death. Parmeet regrets that Simmi got saved. Raman gets stuck in the traffic. He wants to reach Ishita soon. Rohan wants to know where is Simmi. Aaliya tells him that Simmi has left the house since she hates him. Rohan feels sorry for playing such a drama. He apologizes to her and tells her that he really wants to help them. Aaliya asks him to save Ishita from Sudha’s plans if he can. Rohan calls up Sudha and demands her to tell about Ishita. He threatens her that he will inform the police about her involvement in Ishita’s kidnapping. She tells him that she has no idea about Ishita. She doesn’t fall in his words.

Rohan sends his friends at the factory to save Ishita. Raman and the cops reach the factory and miss to find Ishita there. Raman gets frustrated that he has failed to find Ishita once again. He doesn’t know where can she go. Cops find the goons shot dead and realize how dangerous Parmeet could get.

Rohan’s friends take Ishita with them and inform Rohan that they have saved Ishita. They tell Rohan that they will shift Ishita to a safe place. Rohan wants to take Ishita away from Sudha and Parmeet for a while so that she gets saved. He wants to keep Aaliya’s trust. Raman feels miserable. He turns angry on Parmeet. He wishes Ishita stays safe. Rohan’s friends take Ishita to a safe house. Parmeet and Sudha get informed that Ishita got saved, she isn’t there at the chemical factory. Sudha gets angry on Parmeet for not killing Ishita when he had things under control. She tells him that Ishita may get saved like always. She asks him to better get prepared to get arrested again. Ishita comes face to face with Yug, who is Adi’s look alike. She can’t believe this and receives a big shock.