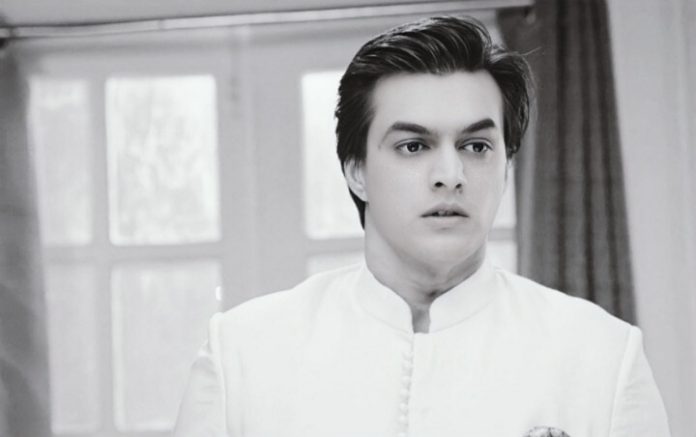 Kartik to get slammed. Rukmani suggests that they can lie to Kirti and give her Naira’s child. She faces strong opposition by Baisa, Dadi and Bhabhimaa. They don’t want to tell truth to Kirti. Naksh tells them that he won’t lie to Kirti, he can’t play with Kirti’s emotions. He doesn’t want to snatch Naira’s baby and do injustice with her. He promises Naira that he will never let anyone snatch her happiness. He tells the family that he will break the truth to Kirti when she gets stable. Naira feels sorry for Kirti.

Kartik gets burdened by guilt on hearing Naksh’s words. He thinks he didn’t secure his sister’s happiness and also played with Naira’s emotions. He feels he has done wrong. He prays to find a way. He wants to tell the truth to Kirti while the families pray for her. He keeps his promise to Kirti and proceeds to give her the baby. He apologizes to Kirti and thanks her for returning to them soon. He tells her that he wants to believe this miracle and also rectify his mistake.

Kirti learns about Kartik and Naira naming the baby Krish. She tells them that she has heard Krish’s name and broke out of coma. Krish connects with Kirti like always. Kartik cries that he failed to tell them the truth. Kirti gets regretting for losing her child. Kartik takes another wrong step to keep silence. Naira gets suspicious on hearing Leela’s words. Leela tries to fool Naira by hiding the baby’s truth. Naira thinks she shouldn’t doubt on the happiness. Kartik and Naira want Kirti’s sorrow to get down. He wants to try and give happiness to Naira, which she deserves. He wants to keep Naira and Krish happy. Kirti visits the Goenkas and brings joy at home. The family makes plans to spend the day with Kirti. Kirti gets delighted to meet Krish. Kartik stays worried. Kirti shares her dilemma with Naira. Kartik will get slammed for his lie, while both Naira and Kirti will be fighting for the baby.