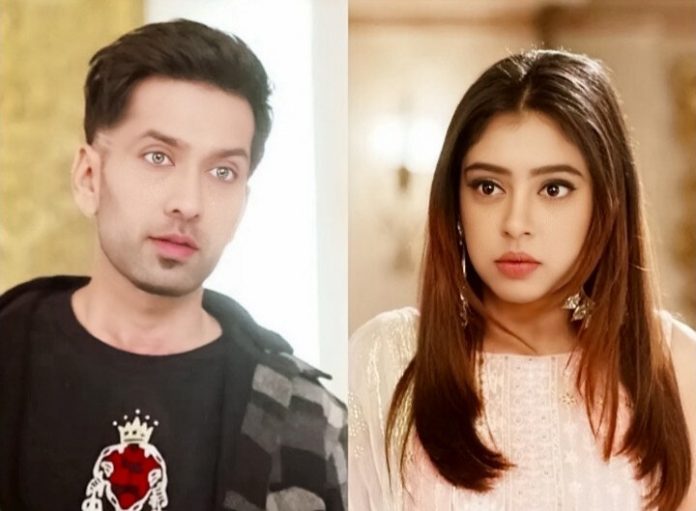 Shivaansh tells him that he wishes it could be a lie, but this is truth. Varun cries in front of Shivaansh and hugs him. He expresses his grief to Shivaansh. He has a plan to snatch everything from Shivaansh. He thinks Shivaansh’s disease is a good thing for him to use in his plans. The entire family wants Shivaansh to get married, since its Nani’s last wish. Varun wants to make Shivaansh emotional about Nani so that he agrees to marry Mannat before dying. He thinks he doesn’t need to murder Shivaansh.

He wants Shivaansh to marry Mannat before dying, so that the big task gets done on its own. He finds Shivaansh weird to miss out marriage in his life. He wants to get Shivaansh married by deciding everything for him. Varun blackmails Mannat and makes her steal a file from the hospital. He traps Shivaansh and Mannat in his plans cunningly. Mannat gets much hatred for Shivaansh. She feels Shivaansh is the blackmailer.