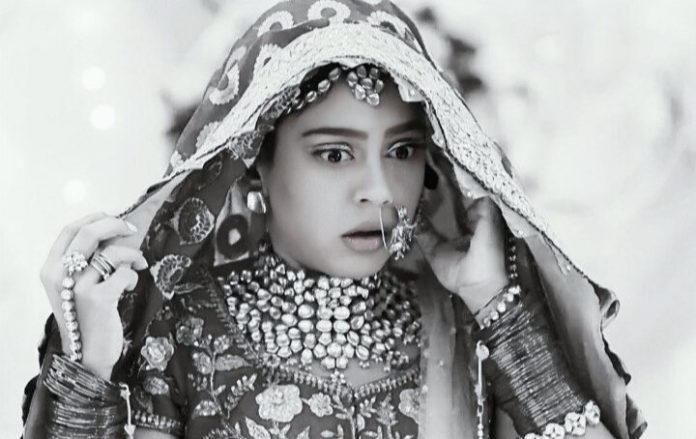 Ishqbaaz Mannat decides to save Shivaansh from the blackmailer. Mannat and Shivaansh are struggling in their marriage because of Varun. The family is happy that Shivaansh’s marriage news has gone viral. They are happy with Shivaansh’s name and fame. Varun badly eyes their happiness. He compels Mannat to change Shivaansh’s effective medicines with fake ones. Mannat doesn’t want to risk Shivaansh’s life. She feels she can’t let the blackmailer kill Shivaansh in order to save Munni’s life. She takes a big step and decides to go against Varun. She throws away the bluetooth. She can’t hurt Shivaansh ever. She throws the fake medicines as well. Shivaansh gets the fake medicines and misunderstands her. He blames her for swapping the medicines. He tells her that he has already caught her with the fake medical papers.

Mannat tells him that she is innocent, she is being blackmailed. He doesn’t believe her. She gives him Varun’s number and asks him to find out himself. He gets the number details and tells her that the number isn’t in any use since many years. He scolds her. He tells her that he will give her to police once he finds a proof against her. Later, Radhika gets choked. Everyone gets worried for her. Mannat helps Radhika and saves her life by patting on her back.

She saves Radhika’s life. Shivaansh gets thankful to Mannat for saving his sister. Mannat gets caught by him and gets misunderstood. Mannat doesn’t want to hurt Shivaansh or his family. He has to understand her good intentions, but she falls in trouble due to Varun’s plans. Mannat has one hope left and asks Shivaansh to believe her just once. She pleads him to get one chance to prove her innocence. Mannat sheds tears like always. Shivaansh doesn’t want her to cry. He agrees to give her a chance. Shivaansh rides a bike and barges inside the house. Nani gets angry on him. Mannat gets a jerk and falls down. Shivaansh saves Mannat from getting hurt. They have a cute moment.