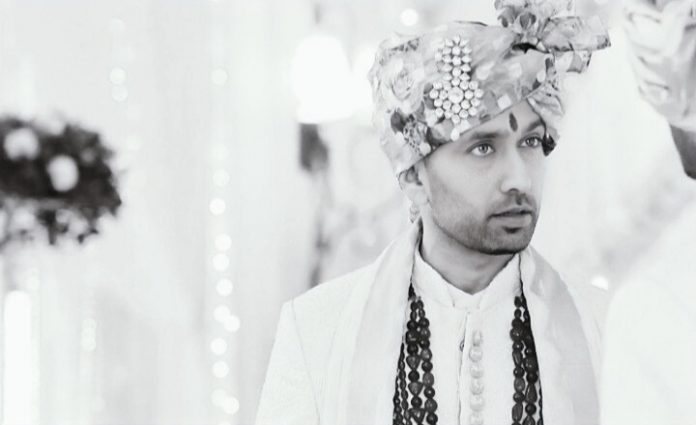 Ishqbaaz Shocking News. Shivaansh gets a shocking news from his doctor, that he has lost the chance of getting the heart transplant done, since the heart isn’t available. Losing the resources, his surgery chances ends. He fears that he won’t get the close date for the surgery again. He holds his fate responsible for playing hide and seek with him and ruining his newly formed hopes. He turns filmi and makes a plan to get away from his family’s hearts. Shivaansh changes his look and attitude. He upsets the family by doing the bike stunts inside the mansion. He does a drama to annoy Nani. Nani asks him to mind his manners, the house isn’t a highway. Shivaansh tells Nani that he knows this very well.

He throws his attitude around. He tells them that he is practicing stunts for his new action movie. Nani stops him from the madness, when he asks Khanna to ignite fire to the railing. He tells her that its necessary for his practice. Nani fears that he may get hurt. He tells Nani that he isn’t her sweet obedient grandson anymore.

He doesn’t listen to Nani and continues the stunts. Nani wants to know what happened to Shivaansh, why is he behaving so strange. Shivaansh wants to break their hearts, so that they don’t miss him when he dies. He learns he is soon going to die and wants to instill hatred for him in their hearts. He gets rude to his entire family with an intention to make them away. Doctor tells Shivaansh that he just has one week time to spend with his family. Shivaansh becomes a bad guy to fall in everyone’s eyes. Mannat wants to know the reason for his big change, since she knows he loves his family a lot. She wants to find out the matter and help him.