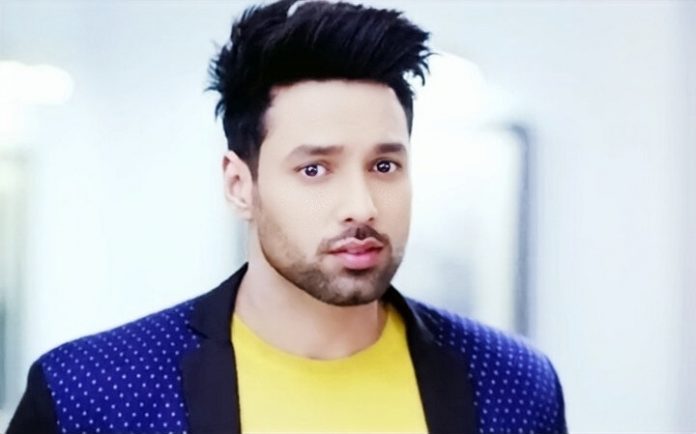 YHM Another master plan. Raman gets raging when Yug’s uncle and aunt blame him for compelling them to lie. Raman asks the man to speak the truth, who is framing them. Yug’s aunt maintains that Raman has bribed them to lie when Ishita called them home. Raman asks them to tell the truth if they want to leave. Aaliya is upset that the family isn’t supporting Adi. Yug asks her to relax. The man tells Raman that he isn’t greedy for money. Ishita knows the truth already. She scolds the couple for blaming Raman. The lady asks Raman not to threaten them again and compel them to lie. Yug has threatened them to lie by taking Raman’s name. Yug asks Aaliya not to be angry on his parents. Aaliya tells him that everyone will accept him with time.

He expresses his love for her again and again. Aaliya gets an urgent call about her project. He tells her that he will accompany her. She also doesn’t want him to stay alone at home. Karan tells Yug that he is the mastermind of the entire game and convinced his uncle and aunt by bribing them. He is happy that Raman is framed. He doesn’t want Yug to take any tension. Yug wants to just please Aaliya.

Karan doesn’t want to lose any chance in troubling Raman and Ishita. Aaliya tells the family that she is going to work on the project, along with Adi. Ishita doesn’t believe Yug. Aaliya doesn’t want anyone to interfere in her marriage. Ishita asks Raman to deal with the situation. Raman clarifies that he has nothing to do with Yug’s uncle and aunt. He wants to prove his truth. Rohan plans a date for Aaliya. Karan wants to ruin their date by using Yug.

Ruhi doesn’t want Ishita and Raman to fight because of Yug. Ishita awaits Raman when it gets late. Ruhi tries to find about Raman. Ranbir and Vishal also try to find Raman. They realize that Yug’s uncle and aunt are cheating everyone. Aaliya likes to spend the day with Yug. Yug lightens her mood by creating a moment with her. She gets impressed with his gesture. They have a sweet moment. Yug gets overjoyed when Aaliya hugs him. Karan finds this a good chance to break Rohan’s heart. Raman meets with an accident. The sorrow soon strikes Bhallas.