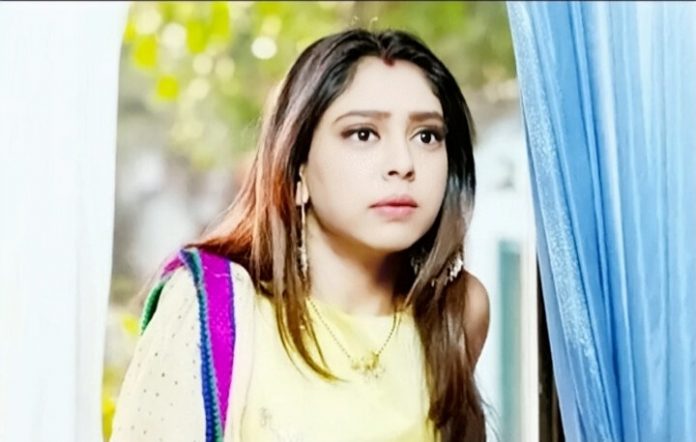 Ishqbaaz High Drama. Shivaansh and Mannat have a series of cute moments. Mannat gets acceptance in his life gradually. Shivaansh gets disturbed and holds himself responsible for his parents’s death. He shares his bitter emotions with Mannat. Mannat tries to pacify him and help him forget the past. Shivaansh heads on to share the nightmare with Sahil, who misleads him to cover up his crime. Sahil got Shivay murdered by his employee Pramod, who happens to be Mannat’s father. Shivay’s murder truth gets known when Sahil reminisces the past incident. He helps Varun escape from the jail, so that they can hatch a new plan to get Shivaansh’s property. Sahil isn’t happy that Shivaansh got a new life. He wants to snatch his breath once again.

Varun kidnaps Mannat’s father and informs her about it. When she meets her dad, she gets compelled by Varun. Varun pressurizes her to carry out his task and divorce Shivaansh, so that the property matter can get settled. Sahil and Varun meet and boast of their superb plan to get Oberoi’s property.

Mannat hides her sorrow and doesn’t let Shivaansh know about Varun’s blackmailing. She wants to save her dad from Varun. Mannat isn’t aware that Sahil is Varun’s crime partner. She wishes to save her dad from Varun’s captivity. She is sure that Shivaansh won’t spare Varun, but she falls helpless to hide the truth, fearing that Varun will kill her dad. Shivaansh and Mannat’s relation comes to a high point when Varun tests their unity and bonding against his plotting. Shivaansh senses Mannat is in trouble and surely hiding something. He wants to figure out the matter and help her out before it gets too late. Shivaansh will be learning about Mannat’s dad, who has shot Shivay to death. Mannat’s dad will be forced to conceal Sahil’s truth. Will Mannat succeed to reveal the truth? Keep reading.