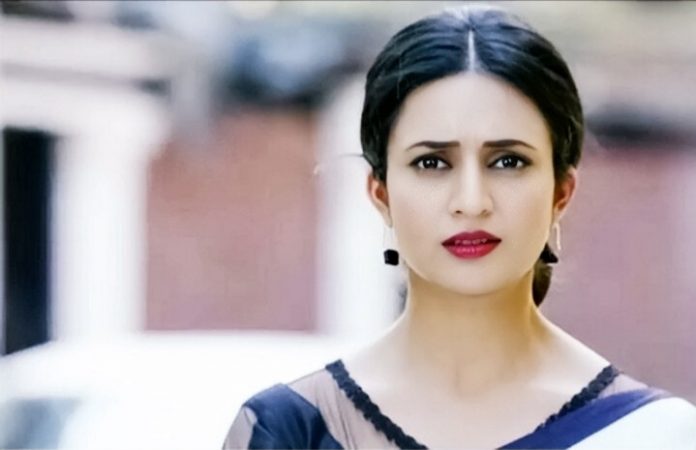 YHM Kulfi Ishqbaaz Spoilers: Yug’s entry brings a lot of drama in Bhalla house. Yug learns about Aaliya’s fragile mental state, when doctor confirms that Aaliya is just living an illusion, since she assumes Yug as her Adi. Aaliya is fighting with everyone in Bhalla house for Yug’s sake. She is married to Rohan post Adi’s death. She thinks Yug is Adi. Doctor advises the family to accept Yug as Adi for the betterment and safety of Aaliya. Rohan gets angry on Aaliya when he finds her with Yug again. Ishita stops Rohan from breaking Aaliya’s illusion, which can have a bad impact on her health. Rohan gets rude towards Yug. Aaliya gets blasting on Rohan for his misbehavior.

Rohan tells Aaliya that Yug has added something in the icecream which maybe harmful for her. He throws the icecream and exposes Yug. Yug tells Rohan that he didn’t add anything. Mani loses his temper and scolds Yug. He asks Yug what did he add. Yug tells them that he added medicine in the icecream. Aaliya asks what happened to me. Yug tells her that he added iron tablets for her good health, as suggested by the doctor. Aaliya gets overjoyed hearing his justification. She finds him much caring. She insists Rohan to apologize to Adi/Yug.

Rohan apologizes to Yug. Rohan wants Aaliya to see Yug’s truth. The family is worried for Aaliya’s health. Rohan wants them to throw out Yug from the house. He is helpless because of Aaliya’s emotional state. He feels much hurt knowing Aaliya has forgotten him. Rohan truly loves Aaliya. He tells Yug that he can’t win Aaliya’s love by deceive. He gives a warning to Yug and is determined to expose his truth.

Ishqbaaz:
Mannat gets a peaceful sleep after her romantic date with Shivaansh. She recalls his love confession. They share their feelings. She is helpless to hide the new troubles from him. They have a romantic moment. Shivaansh feels she is the right girl for him. He enjoys her cute talks. She tells him that she will just listen to him now. Shivaansh learns that Mannat’s dad has killed his dad. He gets angry on Mannat and her dad. Mannat tells him that her dad can’t do this ever. Shivaansh gets her dad arrested for the crime. Mannat cries in pain and wants to save her dad. She knows Varun is behind this. Shivaansh regards Mannat a culprit as well. He starts showing hatred for Mannat. He tells her that he can never trust her again, she shouldn’t show his face to him.

Pyaar Ke Papad:
Omkar and Shivika’s friendship has turned into love. He calls her late at night and tells her that he wants to talk romantically. She asks him to accept the fact that they can never unite. She takes tension because of Triloki. He tells her that she is enough to take tension, he will just work on convincing her dad. He jokes and asks her to marry the one her dad wants. Shivika finds Omkar at her home. They have a cute moment. Omkar doesn’t know that her dad is Mahant Triloki. Shivika hurriedly hides Omkar from Triloki. She is upset because of her dad. Omkar learns about Triloki’s hatred towards the lower caste. He decides to win Triloki’s heart. Triloki tries to fix up Shivika’s marriage to same caste guy.

Kulfi Kumar Bajewala:
Kulfi sings a song for the Bhoot/dog and connects with his heart. She makes Bhoot her friend. She sings the same song which Manohar baba used to sing for the dog, who was named Bhola before. She makes Bhoot switch to Bhola again. The dangerous dog gets calm and composed again. Kulfi tells the kids that Bhoot is now Bhola, their good friend and protector. Kulfi completes the tough task by the help of music and her talents. Kulfi wins the dog’s ownership by singing Manohar baba’s song. The kids applaud Kulfi for her brave and intelligent act.