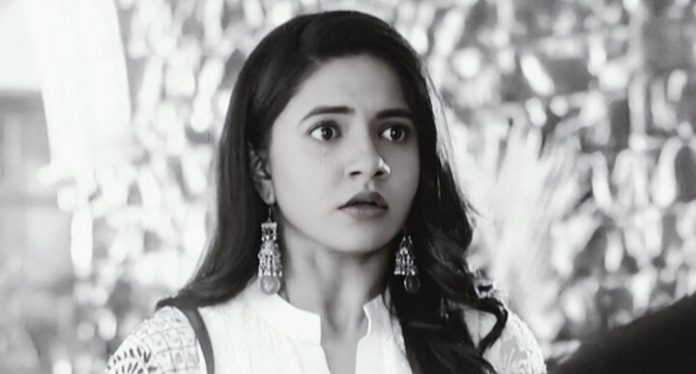 Aapke Aa Jane Se Udaan: Anjor is trapped by Mohini. Chakor meets Poonam and asks her about Anjor. Poonam and Chakor learn Anjor is in trouble. She wants to influence Anjor so that Chakor gets away from their lives forever. She tries to frame Chakor. She wants Anjor to think that Chakor is taking money from her by blackmailing her. Poonam’s plan fails. Chakor finds Anjor in deep trouble because of the crocodile attack. Chakor saves Anjor’s life once again. They both come together to save each other. Anjor realizes Chakor’s love for her. Poonam and Sameer try to save Anjor from the crocodile. Chakor risks her life and falls in the crocodile trap. Chakor will be dying in the show because of Mohini’s evil plan.

Aapke Aa Jane Se:
Sahil and Vedika get a huge shock when they learn that Arya has married Ghungroo. Arya is angry on her parents. She wants revenge on them. Sahil and Vedika want Arya to understand that Ghungroo is an evil man, and he has killed Guddu. Ghungroo buys Agarwal house and lets the family stay with him as paying guests.

Arya shows off and tells them that she is the new owner of the house. Ghungroo assures Arya that he will help her settle scores with her parents. Arya insults Sahil and Vedika. Sahil punches Ghungroo’s face. Arya warns Sahil against hurting Ghungroo. Sahil consoles Vedika.

Maai wants to irrirate Dhanak. She wants to drink alcohol in front of Dhanak. Dhanak can’t tolerate alcohol. Raghu tells Dhanak that he will handle his Maai. Dhanak doesn’t lose so soon. She knows Maai’s planning. She tackles Maai. They both have an argument. Maai locks Dhanak inside the bathroom. Raghu helps Dhanak. He asks Maai to accept Dhanak, since she has risked her life to save their lives. He wishes Maai to understand his feelings and accept his wife.