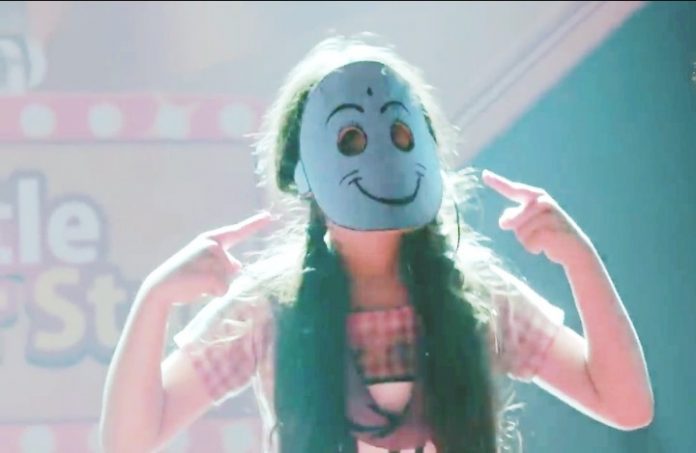 Star Plus Upcoming Spoilers Yeh Rishta Kya Kehlata Hai: Dadi taunts Naira that she couldn’t become a good bahu. She scolds Naira for always putting Goenkas’ pride at stake. Naira and Kartik explain Dadi that her orthodox thinking will kill the happiness of the family. Dadi tells Kartik that Naira doesn’t value her, she had a right to know the truth, Naira cheated them for Gayu’s sake. Naira tells that Dadi doesn’t value a life and has no humanity. She makes Dadi realize her mistake. Kartik tells Dadi that Naira didn’t cheat her in-laws. They don’t want Dadi to call off Samarth and Gayu’s engagement. Dadi is against their marriage.

Kartik and Naira play a drama and convince Dadi for Samarth’s marriage. Dadi regrets her actions after hearing Naira’s reasoning. Dadi apologizes to Naira and hugs her. Kartik tells Dadi that Naira is a good daughter and better bahu. He doesn’t want anyone to judge Naira wrong. Kartik and Naira make way for Samarth and Gayu’s engagement. The couples perform in the function.

Abir returns home with the good news, that Maheshwaris are ready for Kunal and Mishti’s marriage. Abir and Kunal dance with the family. Abir sings a nice rap and makes everyone dance. They also practice the musical dance for Ketki’s coming sangeet and engagement functions. Abir tells his Nanu that Kunal and Mishti would make a good pair. Abir wants Kunal to stay happy. Abir tries to bring Kunal and Mishti together. He wants Kunal to ignore work and surprise Ketki. Kunal agrees to his plans. Mishti doesn’t want to marry Kunal without knowing him well.

Amyra accuses Kulfi and her friends for stealing the chocolates. She insults Kulfi for being no hungry. She tries to stop Kulfi’s singing practice by upsetting her. Kulfi answers Amyra on her own. The sisters have an argument. The kids laugh seeing their cat fight. She doesn’t stop and practices for the classing singing round. Amyra tries to defame Kulfi’s group. She wants to break Kulfi’s confidence. She has no idea that Kulfi is a strongly determined girl. Kulfi’s music teacher gets upset that the kids aren’t listening to her. He quits to teach Kulfi and asks her to learn on her own, if she thinks she knows music. He tells Mia that he won’t be able to train Kulfi. Sikandar learns about the Benaam group, who has no teacher to train. He thinks of training them. Sikandar will come to know about Kulfi soon.