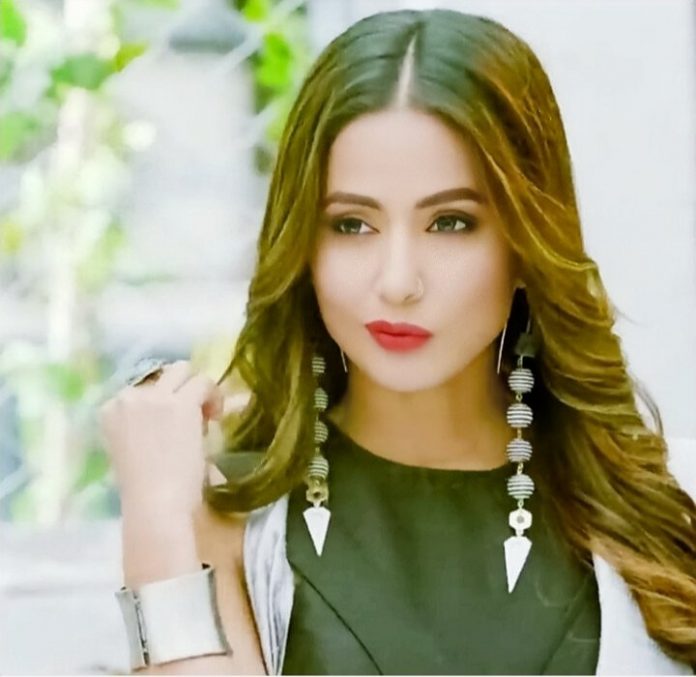 Star Plus Hits Revelations Kasautii Zindagii Kay: Prerna gets at the goon’s gunpoint when she informs the police and media about the robbers’ attack at the jewellery store. She gets badly caught up. The goon kills someone in front of her and makes her afraid. Mohini and Veena stay worried for their own children on hearing the news, and get into an argument while forcing the blames on each other. They just want their children to be safe at any cost. When Prerna rebels, he tells her that he will kill her as well. Anurag doesn’t want Prerna to invite troubles for herself. Anurag tries hard to save her. Anurag can’t tolerate that anyone hurts her. He takes a step and fights with the goons.

Anurag and Prerna save each other and prove their love once again. Shivani feels they are blessed by Lord that they found true love. She wishes that they realize this too and end all the hurdles in their lives to unite again. Komolika witnesses their love and is much upset. She feels Anurag has been lying to her until now. She tells Mishka that she will confront Anurag for this. Anurag tells Anupam that he has made a mistake by making his love for Prerna evident once again. He doesn’t want Prerna to come at Komolika’s target. He wants to protect Prerna from the evil plans of his wife. Shivani tries hard to make Prerna realize that Anurag still loves her.

Prerna gets convinced by hearing Shivani and thinks she should also meet Anurag once. She finds Anurag lying to Komolika again and gets disheartened. Anurag tries to prove that he never loved Prerna. Prerna feels sorry for herself for loving such a heartless man.

Krishna Chali London: Krishna gets suffering in the lockup, but Sunaina stops caring for her. She is just worried for her son Veer. She feels Krishna is the unlucky source in Veer’s life. She didn’t wish Veer to suffer like this. She tried her best to conceal Radhe’s accident truth from Krishna and Veer. When it comes to Veer’s safety and future, she chooses Veer. She wants Krishna to accept the wrong blames, so that Veer stays protected. Veer tries hard to find the evidence in Krishna’s favors. On being provoked by Shukla, Veer promises him that he will find the real culprit behind Radhe’s accident. He has no idea that he is himself responsible for turning Krishna into a widow.

Veer tells Krishna that he will prove her innocence. Sunaina is worried for Veer’s illness. She feels Veer is ruining his health by not taking any food, being worried for Krishna. She goes to meet Krishna and vents anger on her. She tells Krishna that she is the one who is responsible for bringing doom in Veer’s life.

She asks Krishna to leave from Veer’s life if she really loves Veer. She tells Krishna that Veer is most important for her and no one else matters. Krishna gets deeply hurt by Sunaina, who compels her to sign the confession again and take the blame of Radhe’s murder. Krishna doesn’t want to do anything wrong. She takes help from Veer and also wants him to take care of himself. On the other hand, Krishna’s family learns about her arrest, which is planned by Shukla. They vent anger on Shukla and beat him up in order to teach him a lesson.

Shukla is sure that none can help Krishna now. Veer starts his process to find details about Radhe’s death. He then learns about Radhe’s accident when he meets Krishna and asks her about Radhe’s unfortunate death. Veer realizes that he has committed Radhe’s accident and left him to die on the roads. He feels much shattered with this truth that he had ruined Krishna’s life. He wants to help Krishna by taking the blame on him. He decides to admit the truth to Krishna and the police, but Sunaina comes in his way to save him.