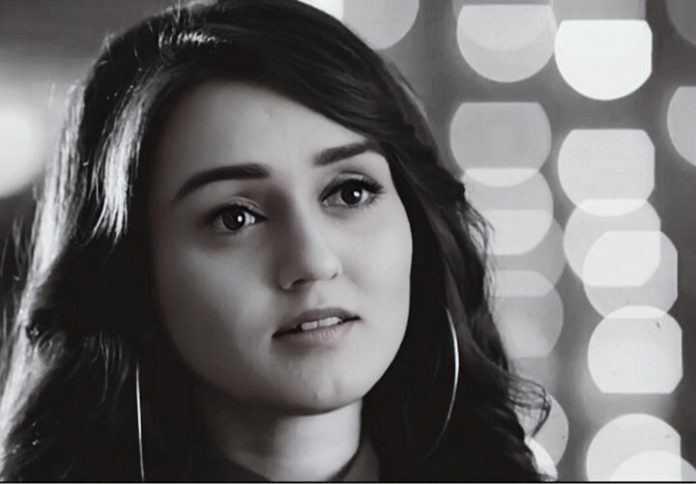 Udaan Anjor to take a strong stand. Anjor tries hard to save Chakor from Bhanu’s clutches. She gets a goon from the goon and points at Bhanu. Bhanu gets Sameer caught. He gets the gun from Anjor and limits her. He tells Anjor that they can’t run away from him so easily. He plans to burn Chakor, Anjor and Sameer alive. He tells them that they won’t get an easy death. He admits that he has done all the crimes and framed Chakor in front of the villagers. Sameer records his crimes, but the goons snatch their camera. Anjor pledges to save the villagers from Bhanu. She wants to follow Chakor’s footsteps.

Chakor gets helpless. She wants to plan their escape. Bhanu pours kerosene on them. Chakor recalls how he had done a similar thing to kill Raghav and her. Anjor realizes Chakor’s love for her. She wants the villagers to know Bhanu’s truth and clean Rajvanshi’s name. Chakor and Anjor will expose Bhanu and get him punished by the villagers. Anjor will be fighting for Aazaadgunj, having the values and blood of Suraj and Chakor. Anjor will be seen turning into a strong character in the coming track. Keep reading.

Sitara: Viraj turns into a Vishpurush and attacks Sitara. She fails to stop Vrinda’s plans. She didn’t imagine that Viraj’s inner human will end. Viraj turns evil and tortures everyone. He doesn’t know how he is behaving with the family. Sitara tries to protect the family. She wants to limit his evil. He tries to kill her. Rani Saa and everyone get scared seeing Viraj’s Vishpurush avatar. Sitara shows her sindoor and Mangalsutra to limit Viraj. She wants to control him by the marriage signs. He faints down. Vrinda is close to complete her rituals so that Viraj loses all the humanity.