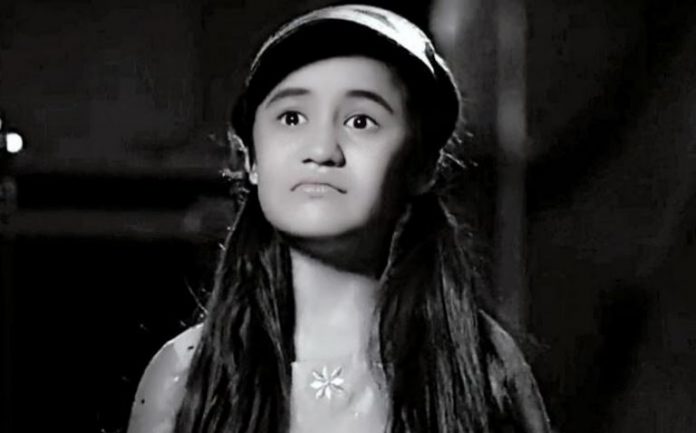 Kulfi Kumar Bajewala Destiny gets twisted. Sikandar knows what’s killing Kulfi’s will power. He tells her that she is his daughter and none can deny this truth. He tries to revive her will power by speaking the truth in her ears. He tells her that she is Nimrat and his daughter. Kulfi fights for her life when she hears the truth from him. She gets stable and recovers. Doctor confirms the miracle done by Sikandar. Sikandar tells everyone that Kulfi is out of danger. Lovely gets happy to know this, while Amyra is very upset seeing Sikandar with Kulfi. Doctor asks Sikandar how can this incident happen in the famous competition, the organizers should answer him. Sikandar suspects Mia’s foul play.

He gets angry and reaches Mia to confront her. He finds Mia at peace and scolds her for risking Kulfi’s life. He tells her that he won’t spare her, since he is sure that she is behind the electrocution incident. He tells her that once he gets the evidence against her, he will get her arrested. He asks her to worry for herself now. She shows fake concern for Kulfi. He threatens her that he will ruin her entire show by exposing her. Mia doesn’t care for his threatening. She tells him that she is innocent in this case, it was just an accident.

She tries to prove that the electrocution was because of an accident, the stage mic is absolutely fine. She asks Sikandar to drop the idea of ruining her career. He tells her that she shouldn’t trust her luck much and try this evil things, else one day she has to pay for it. He tells her that he doesn’t believe her, he will be keeping a watch on her now. He warns Mia twice and leaves. Mia laughs on his anger and feels she still has the trump card, that his drama footage with his daughter Kulfi. She wants to expose him in the semi final round. Amyra stays upset to see Sikandar bonding with Kulfi again. She tells Sikandar that Kulfi is her biggest problem and she can’t tolerate her.

She cries out that she has done a lot to get his love, but now she can see Kulfi winning all the time. She gets insecure once again. She wants him to stay happy with her. Sikandar tries hard to explain him. She gets angry on him and asks him to leave her alone. Mia laughs watching their family drama. The family and friends stay with Kulfi and meet her when she gets conscious. They want to know if she is fine. Kulfi misses Sikandar and wants to know where is he. Sikandar gets hurt.

Amyra worries for him. She tells him that he is her dad and she can never see him hurt. He tells her that he ran to Kulfi when she got hurt, since she is also his daughter. He asks Amyra to understand that Kulfi is a kid, she was much hurt and he can’t leave her alone in such tough time. He tells her that he won’t break his promise and will always love her as his first priority. He promises that he won’t get Kulfi home. Everyone asks Kulfi to talk to her, but she doesn’t speak up. She takes rest and stays with her friends. Her friends get angry on Sikandar, knowing he is the one who abandoned her and broke her heart. They feel upset for Kulfi, who is so sweet and pure hearted.

They feel Sikandar is doing injustice with Kulfi. They get worried that Kulfi isn’t talking to them. Sikandar tells them that Kulfi will speak after some time. Sikandar consoles the kids, while Lovely also gives them strength. Lovely shows her reformed side. She is sure that Kulfi will be fine. Sikandar informs Mohendar that Kulfi isn’t talking to him. He wants to heal the wound on her heart so that she forgives him. Mia meets all the finalists again and tells them about the semi final round. She wishes them for Baisakhi festive. She plans to call off the eliminations to give a fair chance to all the contestants again. Akash asks Kulfi to better leave from the competition if she is afraid of him. Kulfi doesn’t deter. She can’t speak up and worries for her state.