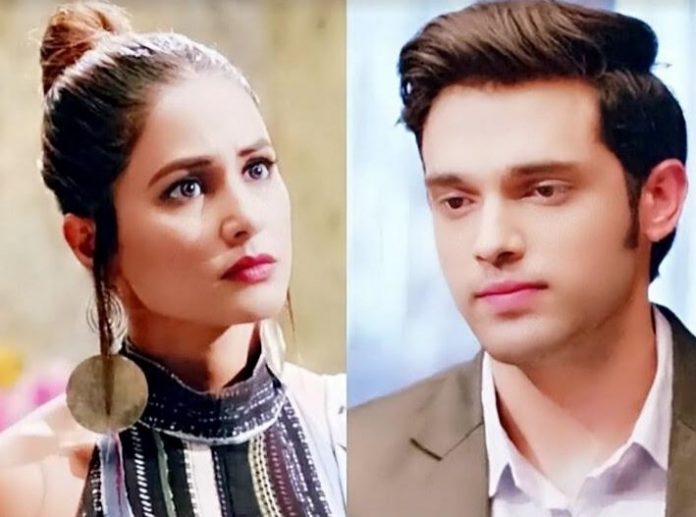 Kasauti Zindagi Ki Komolika and Prerna get into a cat fight. Moloy stops Komolika from hurting Prerna and slaps her. He reveals Komolika’s crimes to Prerna. He tells her that Komolika had attempted to harm Mohini, that’s why Rajesh and he went to expose Komolika, but she insulted them and said she wanted to become Anurag’s wife. He tells her what all happened at Komolika’s house. Prerna cries knowing this and breaks the sad news to him that Komolika has married Anurag by lying to them about Moloy’s wish. She tells him that Anurag had married her before marrying Komolika, but none is believing her marriage. He fumes knowing Komolika’s big lie. He finds Komolika and goes to show his wrath.

Komolika tells them that she will kill them before Anurag meets them, just like she got Rajesh killed. Moloy tells Prerna that he will not leave Komolika go away so easily. Prerna can’t believe the huge shock that Rajesh was murdered by Komolika. She is thankful that Moloy got saved and now he will be revealing Komolika’s ugly truth to the family. Komolika attacks Moloy and Prerna, being in big fear of losing Anurag. She just wants Anurag in her life. Prerna protects Moloy. He consoles her for Rajesh’s loss. He asks her to just call the family fast so that he can expose Komolika. Komolika doesn’t want this to happen. Moloy promises to expose Komolika in front of everyone. Komolika’s truth gets revealed to the family. Everyone hears Komolika’s crime confession. A slap incident begins. Komolika faces everyone’s wrath.