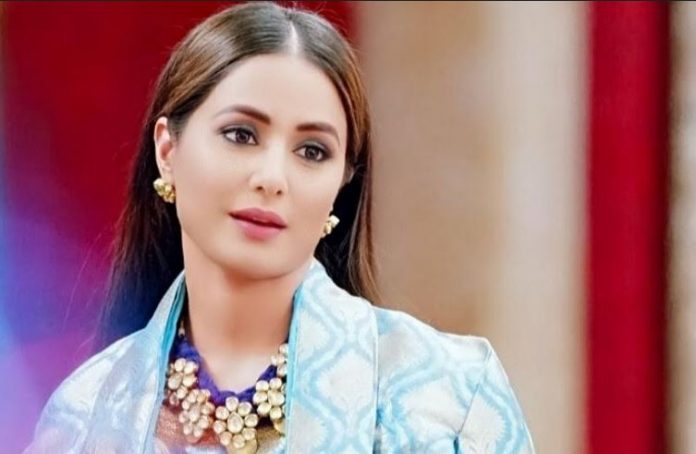 Kasauti Komolika dirty trap. Komolika gets Prerna and Vikrant’s drinks spiked so that they fall into odd circumstances. She wants the family to see their unexpected romance. She hopes that Anurag makes Prerna out of his heart after watching her with someone else. Prerna gets the spiked drink. Komolika is happy that Prerna has fallen in her trap. Prerna asks Vikrant to stay for some time until the engagement happens. He tells her that he wants to stay as well but Anurag has warned him to leave. He gets dizzy. Anurag watches them together again. Vikrant tells her about the strange drink, since when he is feeling dizziness.

The waiter tells Komolika that he has spiked the drinks for both Prerna and Vikrant. He goes to spill the juice on Vikrant’s clothes. Prerna asks Vikrant to clean his clothes and takes him to the washroom. Anurag looks for Prerna. Komolika knows that her plan is in action. She wants to break Anurag and Prerna’s unity. Prerna gives Anurag’s clothes to Vikrant. He stumbles and feels really giddy. Komolika tells everyone about Nivedita’s gift for Tapur. She plays Tapur and family pictures on the screen. Everyone is happy and thinking of those moments.

Komolika watches Vikrant and Prerna’s moment in her phone. She enjoys the drama and connects her phone to the projector screen. The family gets a huge shock on seeing Prerna and Vikrant in a comprising position. Komolika manipulates the video clip and angers Anurag. Everyone asks what is Prerna doing with Vikrant, its really disgusting. Mohini is worried as Prerna has ruined her respect. Sahil’s mum breaks the relation with Basus. Komolika tries to save the family and reveals that she is the real Bahu of the Basu family. Mohini too clears the confusion and tells them that Prerna isn’t her Bahu, its Komolika who is an ideal Bahu.

Anurag doesn’t defend Prerna. He wants Tapur’s alliance to get saved. Prerna feels something is fishy. Komolika yells at Prerna for her cheap act. She insults Prerna. Mohini slaps Prerna for her cheap act. Anurag too is disappointed with Prerna this time. Mohini shows Prerna her act and confronts her. Moloy gets angry, but he is helpless. He knows all the plans that Komolika has framed Prerna. Komolika questions Prerna’s character. Prerna doesn’t keep quiet and tells them that she is innocent. She hopes that Anurag supports her. Prerna is sure that Komolika had spiked Vikrant and her drinks to trap them. Will Prerna be able to expose Komolika? Keep reading.