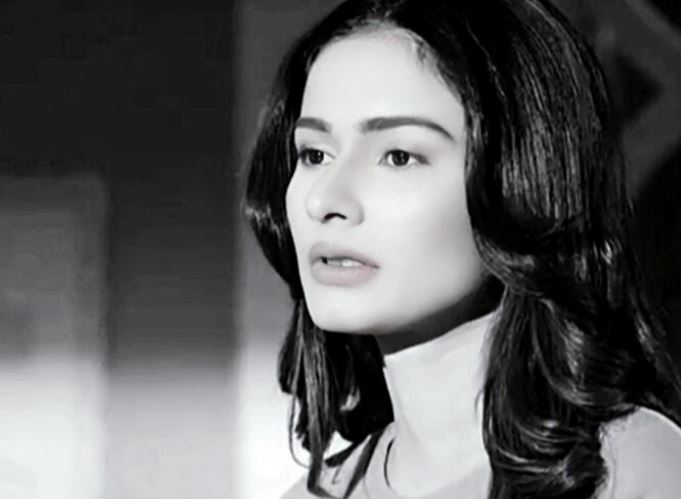 Colors Voot Silsila Shocker Mishti and Ruhaan leave for the home together. Mishti is happy that Ruhaan is with her. She tells him that she will soon break the news to the family. Ansh learns that Taani had bunked the class because of Roby. She tells him that Toby had gifted the costly phone to her. He warns her that Roby isn’t a good guy. She doesn’t listen to him. She hides the phone from Bua. She just wants to live her life as she wants and gets lying to Bua and Arnav. Pari congratulates Arnav for his success. She sounds low to him. He tells her that she has no time for him these days. She feels bad that he is feeling let down by her friendship. She doesn’t want to change as a friend. Arnav makes her realize that she has really changed.

Radhika and Pari want Mishti to be happy. Mishti happily returns home. Radhika gets happy seeing Mishti’s smile after a long time. She wishes Mishti always smile. She compliments Mishti. Mishti and Ruhaan see each other. Mishti is happy to know that the family is realizing her real happiness. Radhika wants her to keep her happiness always. Veer i dejected that Mishti has refused to marry him. He wants to know why did she refuse.

Mishti tells Pari that she has broke up with Veer and this is the reason for her happiness. Pari gets a shock and wonders what Veer would be going through. She knows Veer is a nice guy. She also felt that Mishti and Veer aren’t made for each other. She tells them that two nice people can’t be together without having love in their relation. She is happy that she has freed herself and Veer from the relation, which wasn’t wished for anymore. Mishti is worried to answer the family.

She tells Pari that she wants to explain this to Radhika. Pari tells her that she is happy for her. She wants Mishti to not misunderstand Ruhaan, who has supported her knowing she has broke up with Veer. She praises Ruhaan, who isn’t selfish at all. She wants to tell Mishti that she loves Ruhaan. Mishti misses to know Pari’s feelings for Ruhaan. Pari meets Ruhaan and thanks him for standing by Mishti’s decision. She tells him that Mishti matters a lot to her and now when he has backed up Mishti, she respects him. She gets expressing her feelings to Ruhaan. Radhika learns Mishti’s big decision and gets disappointed for a while.