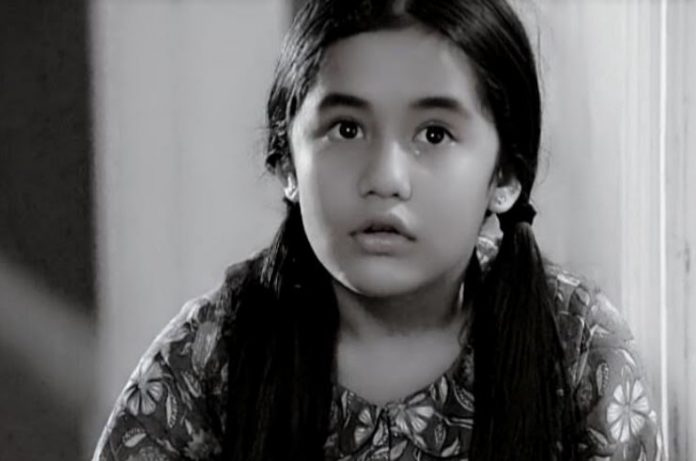 Kulfii Kumar Bajewala Shocking discovery. Kulfi gets a clue about Sikandar in the jungle. She then hears the imposter scaring someone about the same place hideout and gets more suspicious. She checks Sikandar’s memory and doubts that he isn’t her father Sikandar. He tricks her by telling about his knowledge regarding her friends. The kids demand him to sing a song and play music for them, since its her wish. Sikandar tells them that he can’t sing now, he can’t ignore his bad fate and he has accepted everything. The kids ask him to play the music instrument with them, if he can’t sing. Sikandar refuses to them and turns angry. The kids want to check his knowledge about the music.

Sikandar acts ignorant and makes fun of music, which makes Kulfi more suspicious. She knows that even if her father loses memory, he can never forget music. The kids get a shock when Sikandar grows their suspicion. They lie to Sikandar. He understands that he has played the instrument really badly. He tells them that he doesn’t remember even music. He cries out that the accident snatched everything from him and even music, which was a big part of his identity.

He gains the sympathy of Kulfi and her friends. Kulfi feels alienated by his touch and wants to get away. She tells her friends that he can’t be her father. Kulfi tells them that she doesn’t think that Sikandar is for real, something is definitely wrong. She shares her doubts with her friends. They ask her to stop thinking about her confusion and give more time to Sikandar, who has opened his heart to them.

Sikandar tells Lovely that he had gone to the market, and realized that card is declined. Lovely learns about the car getting blocked because of huge amount of cash withdrawn. She asks him why did he need so much case. He lies to her that he has lent money to Mohendar when he was in need. Sikandar tries to prove his lie. Lovely gets convinced by Sikandar’s lie.

Sikandar tells Mohendar that he has lied to Lovely about the cash. Kulfi shares her doubts with Lovely. She tells Lovely that Sikandar looks strange as if he isn’t Sikandar. Lovely finds Amyra happy with him and just wants the same to happen. She is also suspicious that Sikandar is behaving very much weird.

Kulfi tells Lovely that she has caught drinking. She wants to know if he is her father or not. Lovely also recalls the times when she got irked by his touch and romantic gestures. She doesn’t want Kulfi to seed more suspicion in her mind.

She asks Kulfi to forget everything and just play with her friends, instead thinking of nonsense stories. She also feels the same and wants this to be a lie. Sikandar tells Amyra that he has forgot everything. Amyra tells him that he is still so cool. Kulfi observes them. Kulfi questions Amyra and shares her doubts about Sikandar, which turns Amyra too furious.

Amyra doesn’t think that Sikandar is changed. She is happy that Sikandar loves her a lot. She wants Kulfi to stay away from her happy world. Kulfi wants to explain that he isn’t their father. Amyra asks her if she has lost her mind to doubt their father. She doesn’t want Kulfi to play such mind games and snatch her father. Amyra warns Kulfi against spreading such rumors. Will Kulfi prove out her shocking discovery and find the real Sikandar at the bridge side? Keep reading.